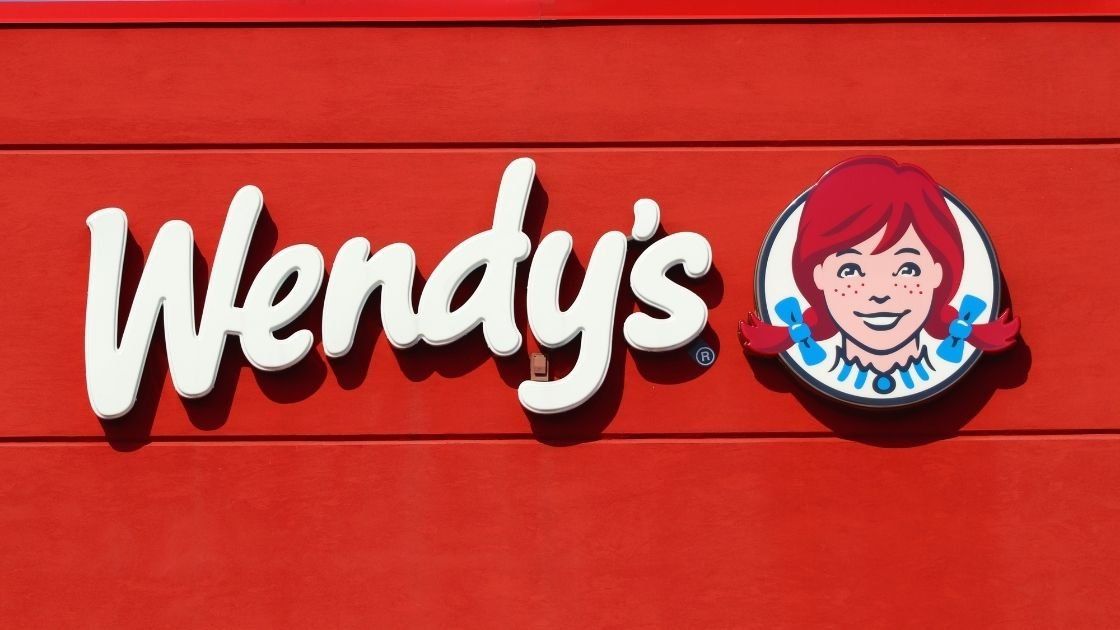 Casting directors are now casting actors, models, and talent to work on scenes filming on an upcoming Wendy's commercial filming in Los Angeles, California with auditions starting on June 18th.

About Rick and Morty:

Rick is a mad scientist who drags his grandson, Morty, on crazy sci-fi adventures. The TV series appears on Adult Swim.
How to apply? To audition for a role in the upcoming Wendy's commercial, check out the casting call breakdown below. 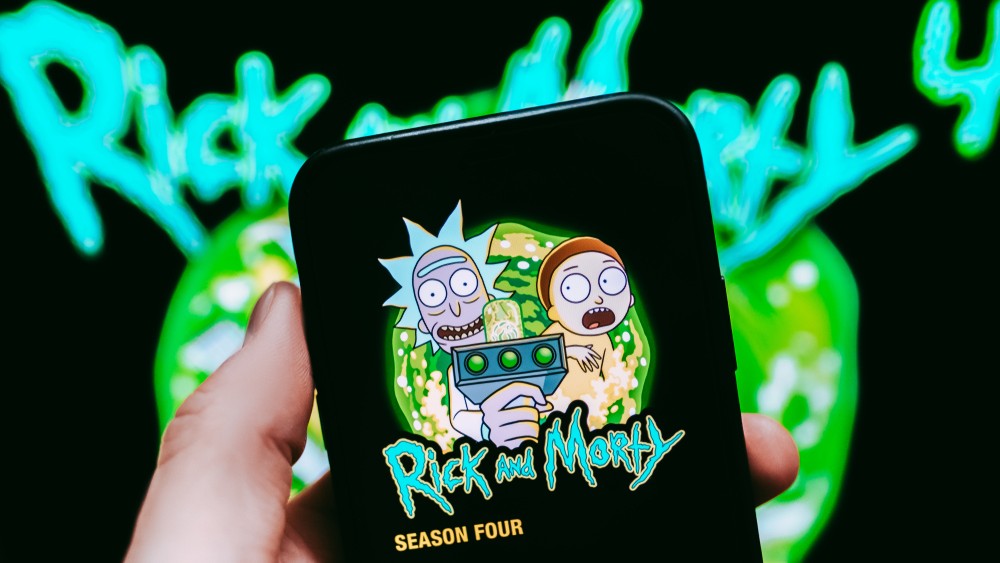 October 27 2019: Rick and Morty adult animated science fiction sitcom, the iPhone with shot of Rick & Morty season 4 - Image (Editorial credit: nikkimeel / Shutterstock.com) Wendy's Commercial Casting Call for Rick and Morty Fans We are looking for GROUPS OF TWO PEOPLE who are die-hard Rick & Morty fans (ages 18-30). We're looking for couples/friends/co-workers in the GREATER LA AREA who are available on June 18th for an in-person filming in Panorama City (91402). Filming will take place most likely either between 6pm - 9pm or 3am - 5am. We are committed to featuring a diverse group of people and we would love to see people of all genders, ethnicities and body types. We are asking people to submit self-tapes OF BOTH OF YOU TOGETHER for this ASAP (all information is listed below). The deadline to submit your video is Monday, June 14th. NOTE: Please submit as a group of 2 if possible!! And make sure each individual fills out this link. WHAT: Internet Commercial for WENDY'S. WHEN: Filming will most likely take place June 18th (6 pm - 9 pm or 3 am - 5 am) in Panorama City PAY: If selected - Each individual will receive a SAG-AFTRA session fee ($712) + SAG-AFTRA internet residuals. IMPORTANT: As we emerge from the COVID19 pandemic, please know that production will be following the most careful measures and guidelines outlined by the AICP and public health officials to ensure the safety and health of everyone involved. We will be filming with only the most essential production staff and crew members and will take extra steps to always be aware of social distancing for everyone.

How to Get Cast in HBO’s ‘The White House Plumbers’