HomeFeaturedHow to Get Cast in Ron Howard's 'Thirteen Lives' 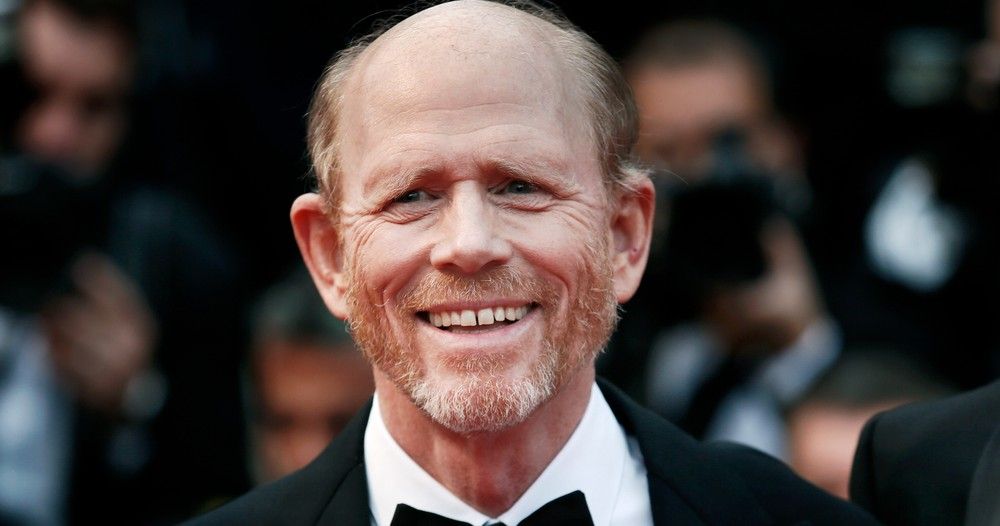 CANNES, FRANCE - MAY 15: Ron Howard attends the screening of 'Solo: A Star Wars Story' during the 71st Cannes Film Festival on May 15, 2018 in Cannes, France. - Image (Andrea Raffin / Shutterstock.com)

Casting directors are now casting actors, models, and talent to work on scenes filming in Australia, with auditions set to start in the next two weeks. 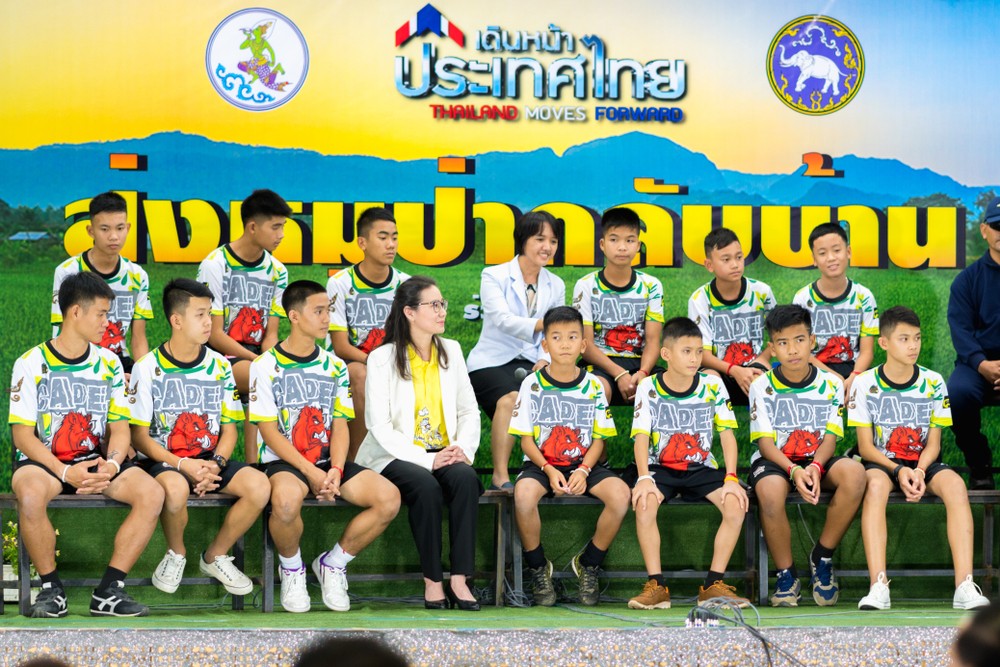 Ron Howard is set to direct from a script by Oscar-nominated Gladiator writer William Nicholson about the rescue of a dozen members of the Wild Boar soccer team and their coach from a flooded cave in Chiang Rai Province, Thailand. The movie is a co-production of Imagine Entertainment, Storyteller Productions, and Magnolia Mae.

MGM acquired the rights to the movie. Film Group President Pamela Abdy released a statement after reportedly aggressive bidding for the production.

“The Thai families, government, and a community of farmers and neighbors who came together to support a global group of rescue divers to aid in the recovery of 12 fearless young men and their coach was an extraordinary act of teamwork. MGM is deeply honored to be a part of this project with Ron, Brian, Karen, P.J., Gaby and to share with audiences everywhere the incredible real-life story of people working together to reunite the 13 with their families,” said Abdy.

Ron Howard said, “This film is a case study in courage and volunteerism – the courage of those who were trapped, of the divers, of the officials, and of the locals who all came together to overcome insurmountable odds while the world watched. Brian and I are excited to partner with MGM, P.J., and Gaby to bring this heroic story to audiences around the world.”

To audition for a role in the upcoming feature film, check out the job listing here, or see the full casting call breakdown below.

We are looking for Thai men 22-38 years old with a current PADI Scuba Diving Certification. Barrett Casting has cast such films as Peter Rabbit, Ride Like a Girl, Hacksaw Ridge, The Great Gatsby & The Sapphires