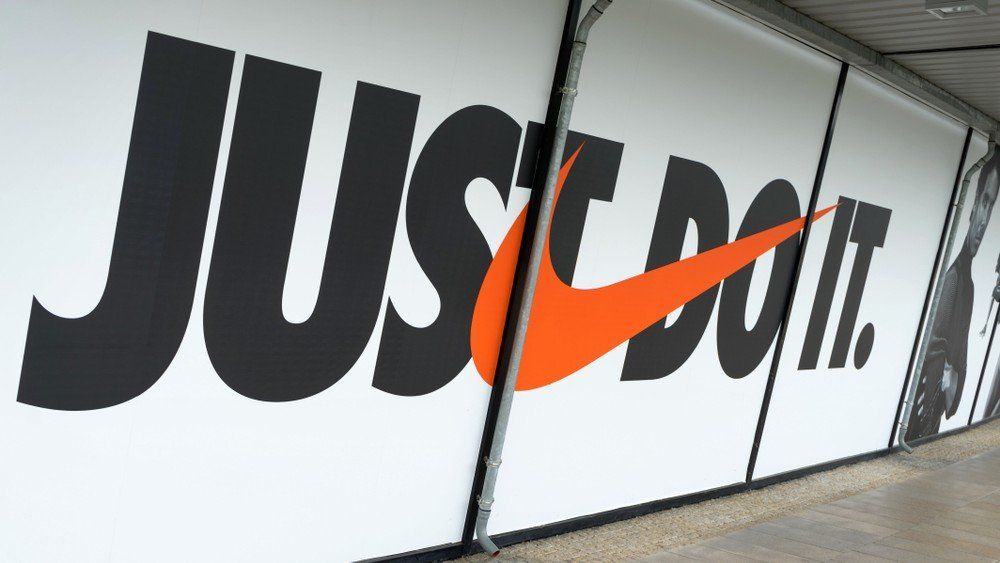 The Nike logo and Nike motto "just do it" on the window display in an outlet in Wolfsburg, Germany, June 15, 2018 (Editorial credit: geogif / Shutterstock.com)

Casting directors are now casting, actors, models, and talent to work on scenes filming in Atlanta, Georgia this July 8th at Truist Park.

How to apply? To audition for a role in the NIke commercial, check out the casting call breakdown below.

How to Get Cast in Gabrielle Union’s ‘The Perfect Find’