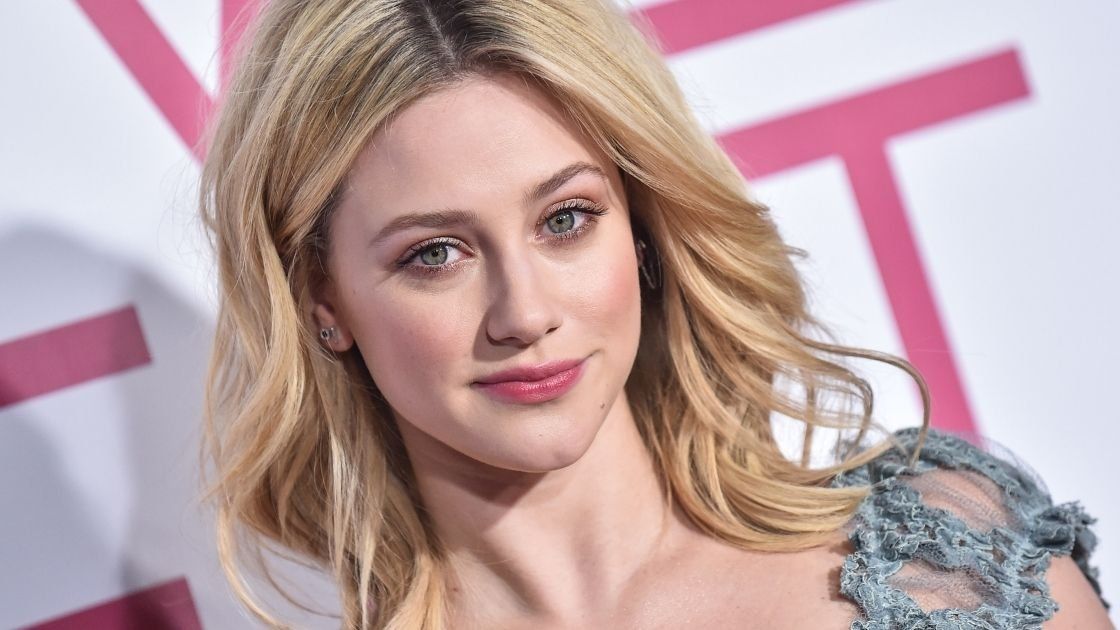 Netflix is working with director Wanuri Kahiu who has received several awards for her work. Wanuri's next project is Plus/Minus, starring Lili Reinhart of Riverdale.

What is Plus/Minus about?

The official plot longline for Netflix’s Plus/Minus was shared by Netflix:

“On the eve of her college graduation, Natalie’s life diverges into two parallel realities: one in which she becomes pregnant and must navigate motherhood as a young adult in her Texas hometown, the other in which she moves to LA to pursue her career. In both journeys throughout her twenties, Natalie experiences life-changing love, devastating heartbreak, and rediscovers herself.”

The cast of Plus/Minus?

In March 2021, Netflix announced Lili Reinhart would lead plus/Minus as the character named Natalie. Reinhart is known for her roles in such productions as Riverdale, Hustlers, and Chemical Hearts.

Netflix 'Plus/Minus' Speaking Role (Jorts)
We are looking for people to fill two speaking roles for a Netflix film Plus/Minus. Must be available June 14 - August 11

We are looking for people to fill two speaking roles for a Netflix film Plus/Minus.

Netflix's Plus Minus Extras Casting Calls

NETFLIX FEATURE FILM PLUS MINUS
Casting Featured JOGGERS who own a car either white, blue, green, grey, or black.
**Must own jogging attire and jog on a regular basis.
also Casting DOG WALKERS with dogs that are medium/large in size.
The rate is $120/10 hrs guaranteed even if you will not be used all day.
Apply Now
Netflix 'Plus/Minus' Stand-ins
Netflix 'Plus/Minus' Casting Call Casting STAND INS for Plus/ Minus Feature Film shooting in Austin, TX.
Shoot dates June 14th - End of July // Monday-Friday
Rate: $115/10 per day
Seeking the following:
STAND IN #1
Adult Female, Caucasian/tan skin tone, 5'5'' Dark Blonde/Brown hair.
STAND IN #2
Female, Petite Frame, Caucasian/Olive skin tone, 4'8''-5'2'' Brown hair.
Apply Now
Extras Casting Call
We are gearing up for Week 1 of PLUS/MINUS the feature film from NETFLIX shooting in Austin, TX. We have some featured Background Actors (some repeating throughout the film) we will be casting as well as gearing up for our first big concert scene in a popular downtown Austin music venue. Would love if you would consider being apart of this shoot. Thanks as always and we look forward to hearing from you soon!
EXTRAS CASTING
Non-Union
AUSTIN, TEXAS
Netflix Film Plus/Minus
Seeking background actors who would like to work next week June 14th-18th.
Talent will only work one day and will need to take a free covid test provided by production prior to the shoot date.
Covid safety procedures will be in place for this shoot.
Base rate is $80 for 8 hrs guaranteed plus time and a half after plus seeking to book select featured extras as well as offer additional stipends for use of car in scenes etc.
Day 1 - MONDAY, JUNE 14th
Babyshower Attendees
WOMEN, age range 25-45, all ethnicities.
Male Caterer's
MEN, age range 20's-40's, all ethnicities
**who own black dress shirt/dress pants/ shoes
Day 2 - TUESDAY, JUNE 15th **LARGE CONCERT DAY!!!
Concert Attendees at popular Austin Music Venue
MEN & WOMEN - 25-55, all ethnicities
Seeking to book CONCERT ATTENDEES, BOUNCERS, BARTENDERS, ROADIES.
**When submitting please attach a photo of your car and list make/model/color
Day 3- WEDNESDAY, JUNE 16th
Day 4- THURSDAY, JUNE 17th
Day 5- FRIDAY, JUNE 18th
June 16th- June 18th we are seeking a handful of Neighbors who will be repeating throughout the run of the film shoot for a few days. Some days TBD throughout late June - Early July.
Seeking Men & Women, age range 25-50, any ethnicity.
Apply Now
More Project Casting Entertainment News: