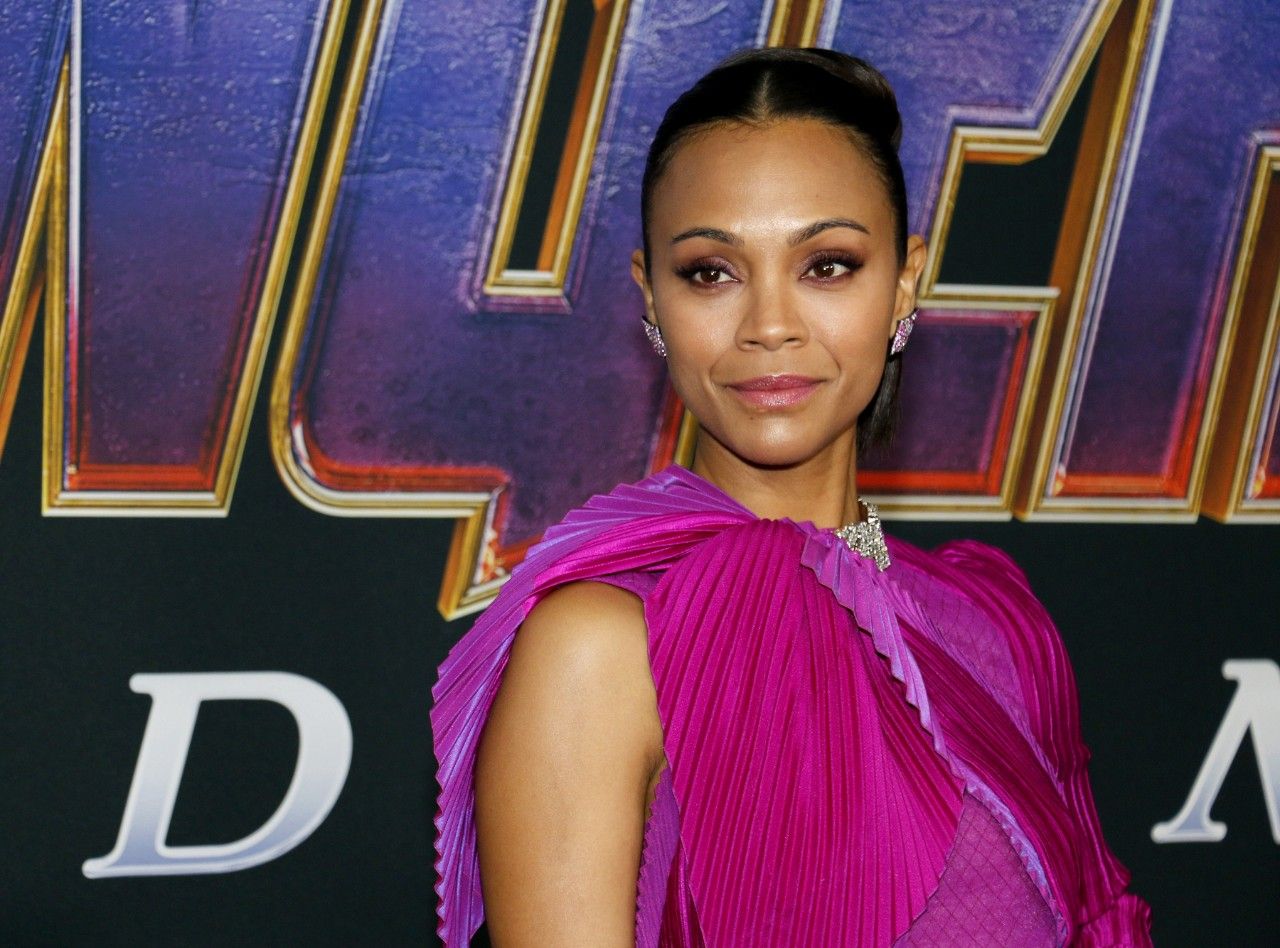 Zoe Saldana will star in the upcoming romance movie “Keyhole Garden”. Filming will start this August with an original screenplay by Rick Rapoza and Perego-Saldana. According to Variety, “Keyhole Garden” is produced by Julie Horn (“Hell or High Water,” “Bride Wars”), Alexandra Milchan (“Wolf of Wall Street”), Perego-Saldana with Robert Kravis (“Lucky Number Slevin”) and Karl Herrmann (“Dinner in America”) under Pioneer Pictures. Rick Yorn is working as executive producer. Award-winning editor Lee Haugen (“Dope”) is also named. “Keyhole Garden” follows the passion of a man and woman whose affection for each other conflicts to overcome the divisiveness of life on America’s southern border. Variety describes the film as “a timely exploration of the humanity of immigration and the fragility of life through three interwoven narratives: a young boy trying to save his undocumented friend from deportation; an immigration agent unknowingly dooming a former lover; and a cartel trafficker carrying out his last mission.”

*FEATURED CASTING NOTICE* The new Indi Film Keyhole Garden is looking for Males, 25-40 yr olds, ALL ETHNICITIES, to play as a featured “Eerie druggie guy” on Tuesday, October 1st!!Location: Albuquerque, New Mexico, LOCAL HIRE. If this is you or someone you know, please submit your name, current selfies/photos, CONTACT CELL, and all sizes (height weight shirt shoes pants) to [email protected], subject line “DRUGGIE” Related: How to Find Acting Auditions and Casting Calls