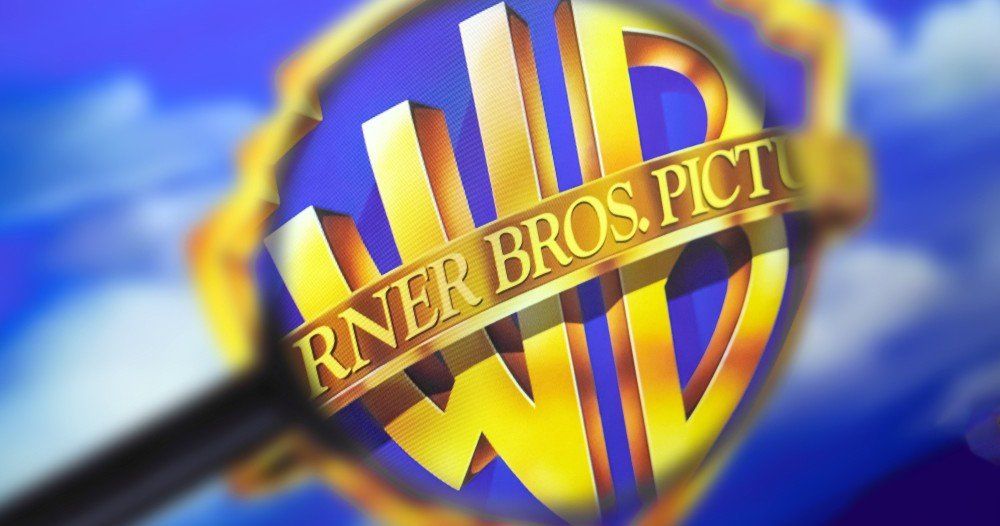 ‘Judas and the Black Messiah‘ is now casting extras for a bar scene in Cleveland, Ohio.

WARNER BROS. FEATURE FILM - 70 ADULT AFRICAN AMERICAN PAID EXTRAS NEEDED ON MON. 10/28/19 "SWANKY BAR SCENE" EXTRAS NEEDED IN RESTAURANT Angela Boehm Casting is looking for 70 African-American adults for the Warner Bros. feature film in Cleveland called "Untitled Fred Hampton Project" - a film set in the late 60's. --When: Monday Oct. 28, 2019 Time TBD (you should be available all day) --Rate: $10/hour with at least an 8-hour guaranteed pay PLEASE PUT IN EMAIL SUBJECT LINE, "SWANKY BAR - (THE ROLE YOU'RE APPLYING FOR)" If you will accept any role, say that! * 2 Featured Female Patrons in their 30's - sexy, dressy, barflies * 4 Female Waitresses (any age) - very poised and put-together * 30 Ideally Real Couples as Patrons - 15 female, 15 male, late 20's thru 40's * 34 Additional Patrons - 17 female, 17 male in their 30's thru 50's To submit: --Email [email protected] --Include 2 current, clear pictures of you: a headshot and a head to toe shot (no hats or sunglasses please). If you're submitting as a couple, include individual shots and a couples shot if you have. --Phone --Current location where you reside. Related: How to Find Acting Auditions and Casting Calls

What do you think? Discuss this story with other fans on Instagram @projectcasting
Previous articleChris Pratt's 'Ghost Draft' Atlanta Casting Call for a Military Draft Scene
Next articleApple TV's New Series 'Swagger' is Now Hiring Actors