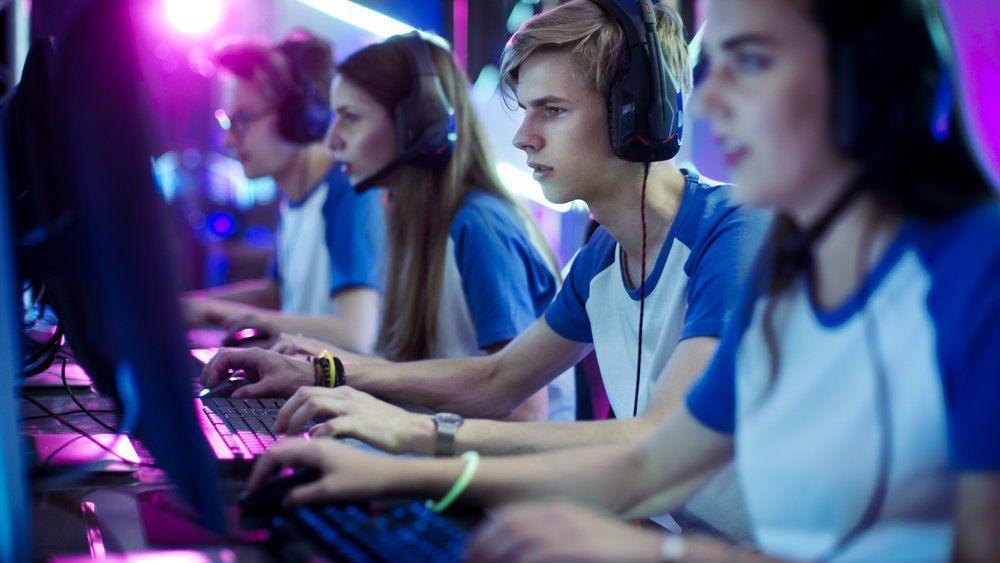 A video game voice-over casting call for actors in London.

Casting directors are now casting voice over actors to work on scenes filmed in London between November 7 to 14, 2022.

JJC are looking for 2 young performers to join the cast of an upcoming video game.

These are voice-only roles.

All roles are paid and performers will need to be fully licensed prior to the recording sessions.

As a voice-over artist, you have the unique opportunity to use your voice to bring characters to life. Whether you're lending your voice to an animated film, a video game, or a commercial, it's essential to understand the basics of voice acting. In this article, we'll give you tips on getting started in the world of voice acting.

The first step in becoming a booming voice-over artist is finding your voice. Just as every person has a unique fingerprint, everyone also has an excellent vocal fingerprint. When starting out, finding the proper range and tone for your voice is essential. You can do this by experimenting with different inflections and speeds when you speak.

When auditioning for a voice-over role, you must know your character inside and out. In addition to understanding the character's personality, you should also have a clear idea of how nature sounds. This way, you'll be able to bring the character to life with your voice.

Your body is a powerful tool to help you create a believable character. When you're recording your lines, be sure to use your body to express your character's emotions. Use facial expressions and hand gestures to emphasize your point.

As with anything in life, practice makes perfect. The more you practice your voice-over lines, the better you'll become at delivering them. In addition to practicing your lines, it's also essential to warm up your vocal cords before you record. This will help prevent strain on your voice.

When working with a director, it's essential to take Direction well. The director is there to help you create the best performance possible. If you're unsure how to interpret a line, don't hesitate to ask for clarification.

As a professional voice-over artist, it's essential always to be experienced. This means being punctual, prepared, and respectful on set. Voice-over work can be demanding, so it's necessary to be able to take Direction and work well under pressure.

Last but not least, it's essential to believe in yourself. Voice acting is a competitive field, so you must have confidence in your abilities. If you don't believe in yourself, convincing others of your talent will be challenging.

How to Get Cast in HBO Max's 'MINX' Season 2

How to Get Cast in Disney's 'Genius' Season 4