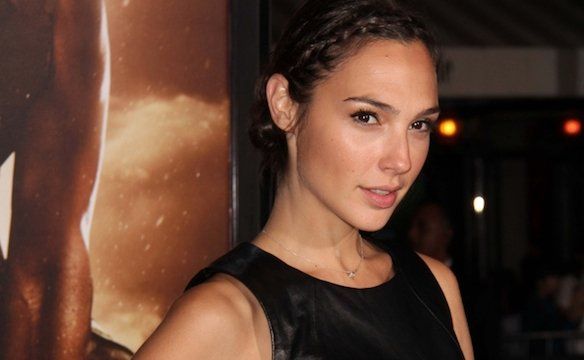 The next big heist film, 'Triple Nine' is setting up for production in Atlanta with an all-star cast.

The movie is written by matt Cook and centers on a crew of dirty cops.

A crew of dirty cops is blackmailed by the Russian mob to execute a virtually impossible heist. The only way to pull it off is to manufacture a 999, police code for “officer down.” Their plan is turned upside down when the unsuspecting rookie they set up to die foils the attack, triggering a breakneck, action-packed finale filled with double-crosses, greed and revenge (Deadline)

Extras Casting Atlanta is doing the background casting for the movie and posted a casting call for featured roles in the movie. Casting directors are looking for "Orthodox Jewish types -- For a couple of very featured extra spots in a Kosher meat processing plant." ECA is also looking for a possible Rabbi that might be interested in working as an advisor in regards to some kosher processes. If interested and have knowledge or have the look please email a couple of recent photos and all contact info to: [email protected] What do you think of the new movie? Share with us your thoughts in the comments below! Photo Credits: Shutterstock.com
Previous article'Goosebumps' The Movie Extras Casting Call in Atlanta, Georgia
Next articleHOT TRAILER: 'Rise of the Planet of the Apes' Movie Trailer is Amazing