Casting directors and producers for Tim Burton's new feature film are holding a nationwide casting call for a lead role.

Tim Burton's new feature film is based on "Miss Peregrine's Home for Peculiar Children" a horror novel for teens and young adults. That means "Miss Peregrine's Home for Peculiar Children" critically acclaimed graphic novel is being turned into a movie and Tim Burton is searching across the country for actors for a lead role in the movie. The movie rights were sold to 20th Century Fox and the script is being written by Tim Burton and Jane Goldman. Producers are hoping to find a teen (18) who can fill the lead role and have opened up casting nationwide. The role of Jacob is now being cast and the role is that of a 17 year old but casting directors are hoping to get someone who is 18 to fill the part. The deadline for submissions is April 18th and it is open to the US. Video auditions are now being accepted and those interested in submitting for the role will need to create a video audition tape. The film will begin production in London this summer.

About the role of Jacob:

Jacob is an outsider in his Florida town. Wears odd vintage clothes, as if from another era. After the traumatic & mysterious death of his beloved grandfather leaves him troubled, he sets off in search for answers to the story of his eastern European grandfather. 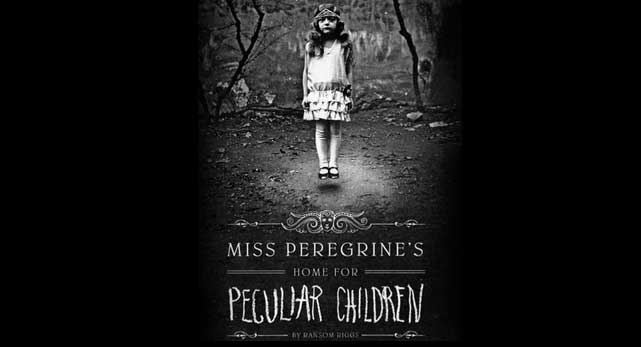 Want to know more about the upcoming movie? Here is the excerpt from the New York Times Bestseller:

A mysterious island. An abandoned orphanage. A strange collection of very curious photographs. It all waits to be discovered in Miss Peregrine’s Home for Peculiar Children, an unforgettable novel that mixes fiction and photography in a thrilling reading experience. As our story opens, a horrific family tragedy sets sixteen-year-old Jacob journeying to a remote island off the coast of Wales, where he discovers the crumbling ruins of Miss Peregrine’s Home for Peculiar Children. As Jacob explores its abandoned bedrooms and hallways, it becomes clear that the children were more than just peculiar. They may have been dangerous. They may have been quarantined on a deserted island for good reason. And somehow—impossible though it seems—they may still be alive. ??A spine-tingling fantasy illustrated with haunting vintage photography, Miss Peregrine’s Home for Peculiar Children will delight adults, teens, and anyone who relishes an adventure in the shadows.

Those who fit the age requirements can submit here!