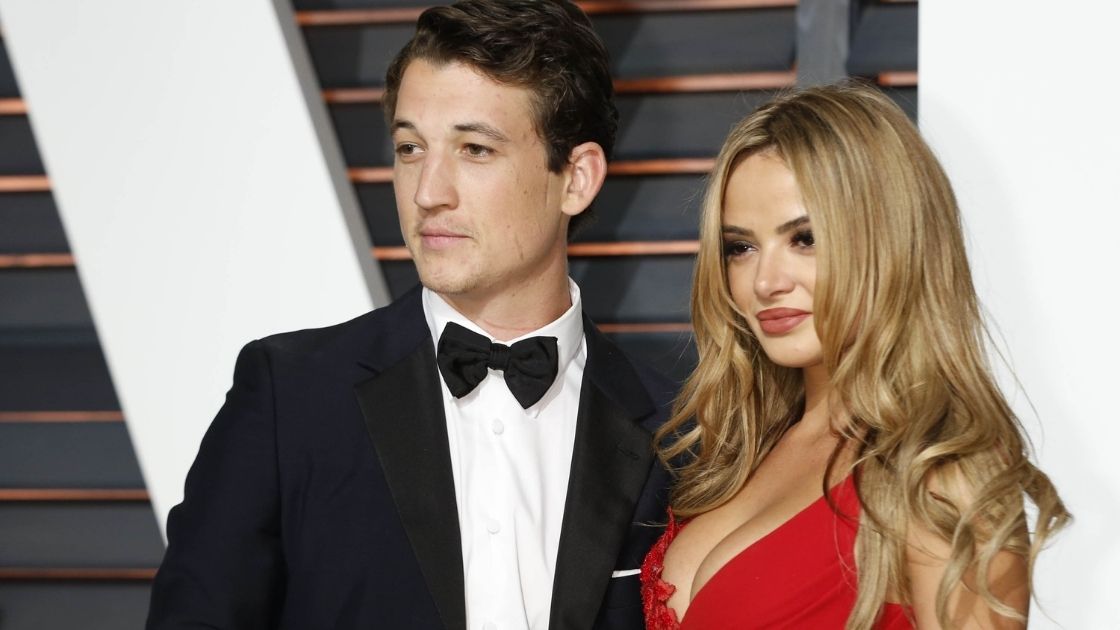 Paramount+ 'The Offer' cast, casting calls, auditions, and news you should know

This American biographical drama miniseries, 'The Offer,' was created by Michael Tolkin. This interesting series is a bit of a loop- after all, it's a movie about the making of a movie. It follows the creation and challenges of Francis Ford Coppola as he navigates through showbusiness to get his iconic film 'The Godfather' made for Paramount. The series can also be watched on Paramount+ since April 28, 2022.

According to Btlnews.com, John Papsidera of Automatic Sweat is the casting director. You may have known him from his brilliant casting of the movie 'Inception' in 2010. Casting directors primarily contact actors to work on series' through talent agencies. If you are interested in a speaking role in 'The Offer,' contact your talent agent for an audition. If you do not have an agent, check out our guide to landing an acting agent here.