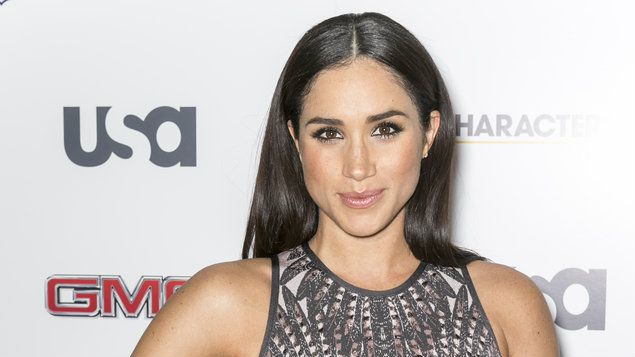 The Season 7 finale of USA Network’s Suits will serve as a backdoor pilot for a potential spinoff starring Gina Torres and centered around her Suits character, the powerhouse lawyer Jessica Pearson. The offshoot, which, unlike the mothership series won’t be a legal drama but set in the world of Chicago politics, hails from Universal Cable Prods. The pilot will be written and executive produced by Suits creator and executive producer Aaron Korsh and executive producer Daniel Arkin, and will be directed by Suits alum Anton Cropper (House of Lies). To audition for a role in Suits spinoff, check out the casting call breakdown below.

SUITS Casting Alert! Searching for men and women with REAL waitstaff and bartending experience to work on our spinoff of "Suits" this Monday October 15th. Please submit to [email protected]. Include a recent photo and your name, age, height, weight, and phone number. Put "Waitsaff 10.15" or "Bartender 10.15" in the subject line. What do you think? Discuss this story with fellow Project Casting fans on Facebook. On Twitter, follow us at @projectcasting.