HomeCasting Calls'Star Wars: Episode 9': How To Audition for a Speaking Role 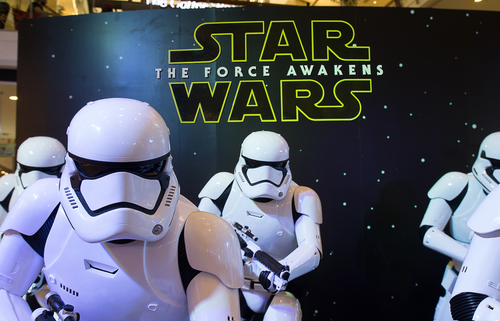 Filming is set to begin in July 2018. Initially, Disney had intended for the movie to be released in December, as with the other sequel films The Force Awakens and The Last Jedi, but then moved the release date to May 24, 2019, a time frame more common to Star Wars releases before the Disney purchase. However, after Abrams took over the movie from Colin Trevorrow, the movie’s release date was moved back to the winter holiday season. The film is now scheduled to be released on December 20, 2019.

On January 10, 2018, it was reported that John Williams would return to compose and conduct the music for Episode IX. The next month, Williams confirmed Episode IX would be the last Star Wars film music he will be arranging.

On July 6, 2018, it was reported that Keri Russell was in early talks for a role in the movie. A few days later, The Hollywood Reporter said that Billy Dee Williams was confirmed to reprise the role of Lando Calrissian.

Related: What do you think? Discuss this story with fellow Project Casting fans on Facebook. On Twitter, follow us at @projectcasting.
Previous article'Star Wars: Episode 9' Casting Call Leaks Online
Next articleAfter Fox Deal, Disney Will Control Nearly Half of the Domestic Box Office