Before making the movie of a lifetime, Star Wars: The Last Jedi, Rian Johnson started off his filmmaking career by filming a $500,000 feature film.

With only three feature films ever made, he was hired to direct one of the highest budget films in one of the biggest franchises of all time, Star Wars: Episode VIII - The Last Jedi.

But the director’s journey into the entertainment industry has not been easy. His first feature film Brick was almost ten years in the making before it went on to win an award at Sundance in 2005 for Originality of Vision.

In the recently released The last Jedi’s Blu-ray, Johnson shared some fantastic tips for aspiring filmmakers when he spoke with Vanity Fair’s Joanna Robinson at SXSW 2018.

Johnson wrote Brick when he was 22. “I spent my 20's trying to get it made,” he recalled. “I didn't make it until I was turning 30. It was an eight-year process of trying failing through a lot of different methods.”

He explains that one of his greatest frustrations in getting his movie made was the feeling like “ there's this un-bridgeable gulf between where I'm standing and where I actually have the money to make a movie.”

Meanwhile, when he asked other people how to get his movie made they told him pretty straight forward advice. “They would always give an infuriatingly vague answer like, just don't give up. Just stay at it. Just stick-to-it-ism.”

Despite understanding how annoying the advice can be, now that he made the movie, he can say,  “The god's honest truth is that there’s no way to do it. It is an impossible thing to do. Really the only advice that does matter is to have a piece of material that you know, and you care about. Then don't stop until we make it, by any means necessary.”

Johnson continues, “Now I'm giving the lame general advice, but it's genuinely true. I really do believe it.”  He explains that the film industry is “is kind of a tank of sharks,” there are reasons to be hopeful about your work. But, his best advice is this, “If you literally have something you want to make and you don't stop trying to make it until it gets made, it will get made. One way or another. At some point or another, you will get that thing made.”

Johnson continued by explaining filmmakers often ask him about finding an agent, getting money to finance their project, and other business aspects of the film industry, but he believes people should first focus on making content instead of the transactional aspects of the industry. “Just focus on making your stuff. Even if it's making tiny things that no one’s gonna sees, you're developing your voice, and you're getting better and better at what you do.”

Johnson adds, “I really do genuinely believe that the vibranium in the movie industry is somebody who makes cool stuff that you haven't seen before. If you can develop your talent to the point that you can do that, it'll happen.”

Johnson gave more straightforward advice by saying filmmakers should, “Work on your voice. Don't get discouraged. Just keep doing it. Keep getting better at what you do. Keep watching movies. Keep making movies. Keep putting it out there.”

But, a great filmmaker cannot make a project without finding great people to work with on a project. Rian Johnson says that part of the filmmaking process is recognizing the right set of producers and people that understand your vision and can help you manage the details. For Johnson, that producer has been Ram Bergman, who has worked with the director in every one of his films.  Johnson says, “I don't have the part of my brain that can navigate—not just the budgetary stuff of how do you put a movie together—but also the industry stuff. How do you position yourself in a place where you can do what you want to do?”

Filmmakers should not ignore the basics. Bergman explains that money should not change the vision. “The money allows you to hire the best people in the business...but at the end of the day the work is the same work,” Bergman says. 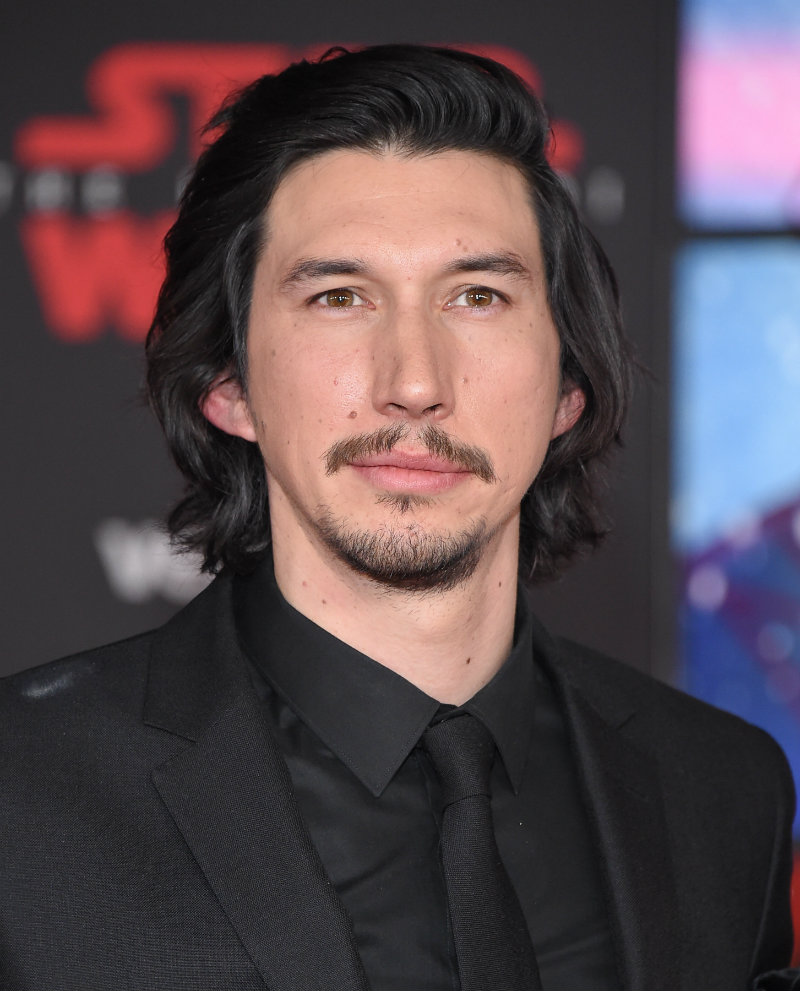 Johnson admits, “I couldn't tell you where to put a light to save my life. I couldn't light a scene. I could describe what I want it to feel like. I could describe the emotional intent of the scene. Steve can listen to all that and then translate it into technically what to do on set.”

The director of The Last Jedi said that it is essential to be an “actor’s director” and treating each actor differently.

But, it was a different process with Mark Hamill, who plays the character of Luke Skywalker. Johnson says, “It was a much bigger conversation. It was about his expectations coming into it. He expected that this film would stick much closer to the Luke’s hero's journey from the original trilogy.”

Johnson credits Hamil for pushing him to be a better director. “It was because Mark challenged me on it,” he reflects, “because I had to then articulate this stuff. I had to think it through. This felt right to me, but why did it feel right? I couldn't just say, ‘Screw you because this is my story.’ You have to get into the conversation.”

Related: What do you think? Discuss this story with fellow Project Casting fans on Facebook. On Twitter, follow us at @projectcasting.
Previous articleMichael B. Jordan and Netflix's 'Raising Dion' "Casting Call for Kid Actors
Next articleHBO's New Business Model is Great News for Aspiring Actors