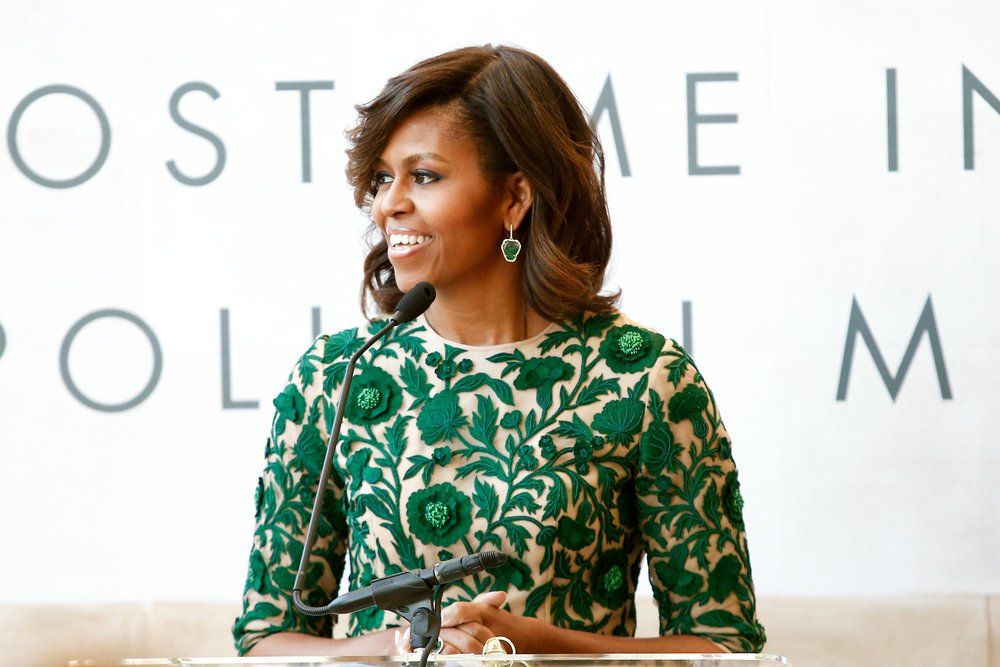 The American drama film 'Rustin' was based on a screenplay by Dustin Lance Black and George Wolfe. The latter also directed it. While no specific date was announced for its release, it was shared that power couple Barack and Michelle Obama will produce the film through their company, 'Higher Ground Productions.'

Netflix has announced that they will distribute the film.

'Rustin' covers the life of Bayard Rustin. The late Rustin is a civil rights activist who gained popularity for his non-violent protest stance and for organizing the March on Washington for Jobs and Freedom in 1963. That famous march set the stage for Dr. Martin Luther King's "I Have a Dream" speech.

He was not just for equality but also open about his homosexuality, which was a big deal in those days. He suffered a three-year prison term for refusal to cooperate with authorities and for lewd vagrancy because of his sexual orientation.

President Obama, who also produces the film, awarded Rustin the Presidential Medal of Freedom in 2013 posthumously.

Colman Domingo leads the cast and stars as Bayard Rustin.

The 52-year-old actor is also known as a writer and director. He got his big break on Broadway as Mr. Bones in 'The Scottsboro Boys.' which won him a Tony Award.

For his film credits, he has worked with the caliber of Steven Spielberg in the film' Lincoln.' He also gained popularity for his performances on television as Victor Strand in AMC's Fear the Walking Dead and Ali on Euphoria.

Donna Belajac leads the casting team. She's won one Primetime Emmy and has worked on films such as 'Mindhunter,' 'Last Flag Flying,' 'Captain Phillips' and 'A Beautiful Day in the Neighborhood.'

There are other contacts you can tap if you'd like to try for a spot in this drama. Rose Locke, for example, heads the casting process for extras, and she's known for films such as 'Let's Be Cops,' 'The Darkest Minds' and 'Gemini Man.'

If you are interested in a speaking role in 'Rustin,' contact your talent agent for an audition.

Job Description: Casting directors are now casting actors to work on scenes filming in Washington, DC from Sunday, August 7th to Friday, July 12th. Must be able to work from the said date.

Previous articleHow To Become a Plus-Sized Model
Next articleHow to Get Cast in Starz 'Power Book IV: Force'