An open casting call is under way for a major motion picture called Out of This World in Albuquerque, New Mexico.

According to reports, Gary Oldman's new movie will be holding an open casting call on Sunday afternoon and Monday morning in Las Curces, New Mexico.

The event will run from 1 to 6 p.m. Sunday and from 9 a.m. to 2 p.m. Monday at the Mesilla Valley Mall, 700 S. Telshor Blvd. The casting event will be in the mall's western wing near Allen Theatres and Gordon's Jewelers, according to a city of Las Cruces news release.

The new movie is looking for background extras to work on the scene. Filming will start in mid-September at Spaceport America and the movie will feature Gary Oldman. The scene involves space exploration plans for a trip to Mars. 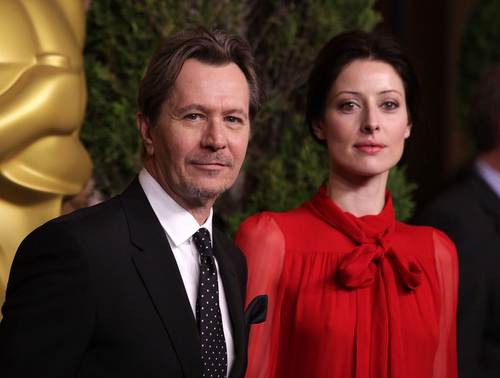 DFree / Shutterstock.com Out of this World stars Gary Oldman, Asa Butterfield, Britt Robertson, and Carla Gugino. The movie centers around raised by scientists on Mars who returns to Earth to find his father. "We hope to see you on set soon!" said the film's director, Peter Chelsom, an actor and a member of the British Academy, the America Academy, the Director's Guild of America and the Writer's Guild of America. "We're proud to be a part of a film project that will shine a light on our community and help our economy," said James Dolan, the Mesilla Valley Mall's general manager. Source: lcsun-news
Previous articlePeople Are Now Betting Who is Going to be the Next James Bond
Next article$29,000 Modeling Job Casting Call for Models in Los Angeles