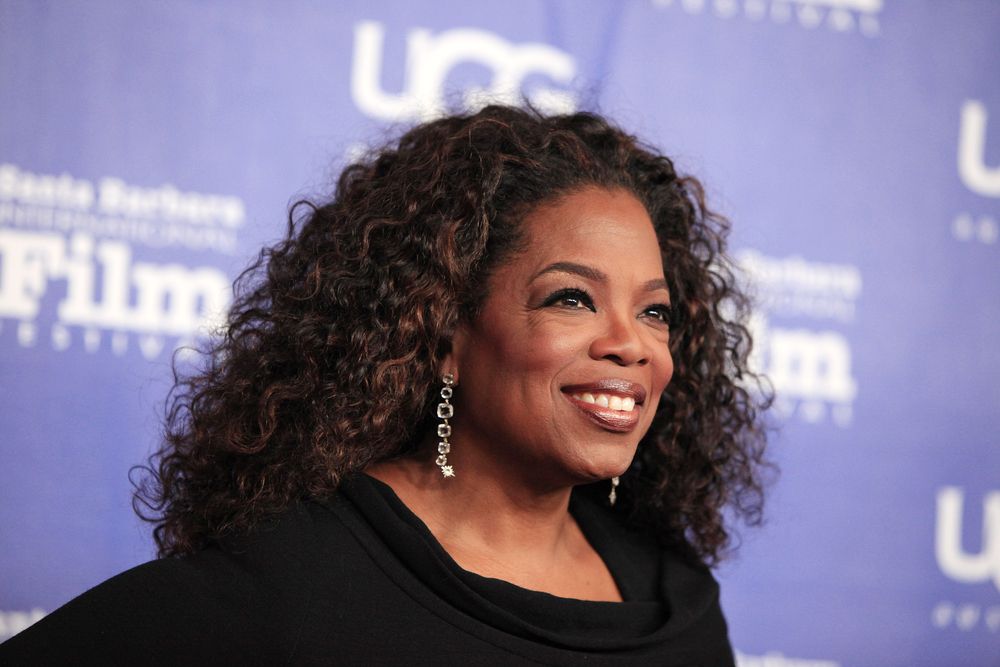 Filming for the new MLK biopic is set to begin.

It was recently announced that Oprah Winfrey and Brad Pitt are going to team up together to work on this movie. The upcoming feature film “Selma” centers on the three marches from Selma to Montgomery in 1965. The first which was known as “Bloody Sunday” because cops attacked marchers with clubs and gas. The protesters were seeking an equal voice in elections, which they later got with the passage of the Voting Rights Act later that year. According to Deadline, filming is set to begin as soon as possible.

Paramount is in final negotiations to acquire domestic distribution rights to Selma, a feature drama aboutMartin Luther King‘s 1965 landmark voting rights campaign regarded as the peak of the civil rights movement, and none other than Oprah Winfrey has boarded the project as producer. Paramount is tying down U.S. and Canadian distribution rights to the film.Ava DuVernay, who came aboard the project in July, rewrote the original script by Paul Webb and slipped it to Winfrey, who sparked to DuVernay’s rewrite.

According to Cynthia Stillwell Casting, casting for the upcoming feature film "Selma" has begun and casting directors are seeking extras to be in the movie. Southern Casting posted the casting call on their website that Cynthia Stillwell Casting is looking for background actors to work on the upcoming feature film. Check out the casting call below for more details: