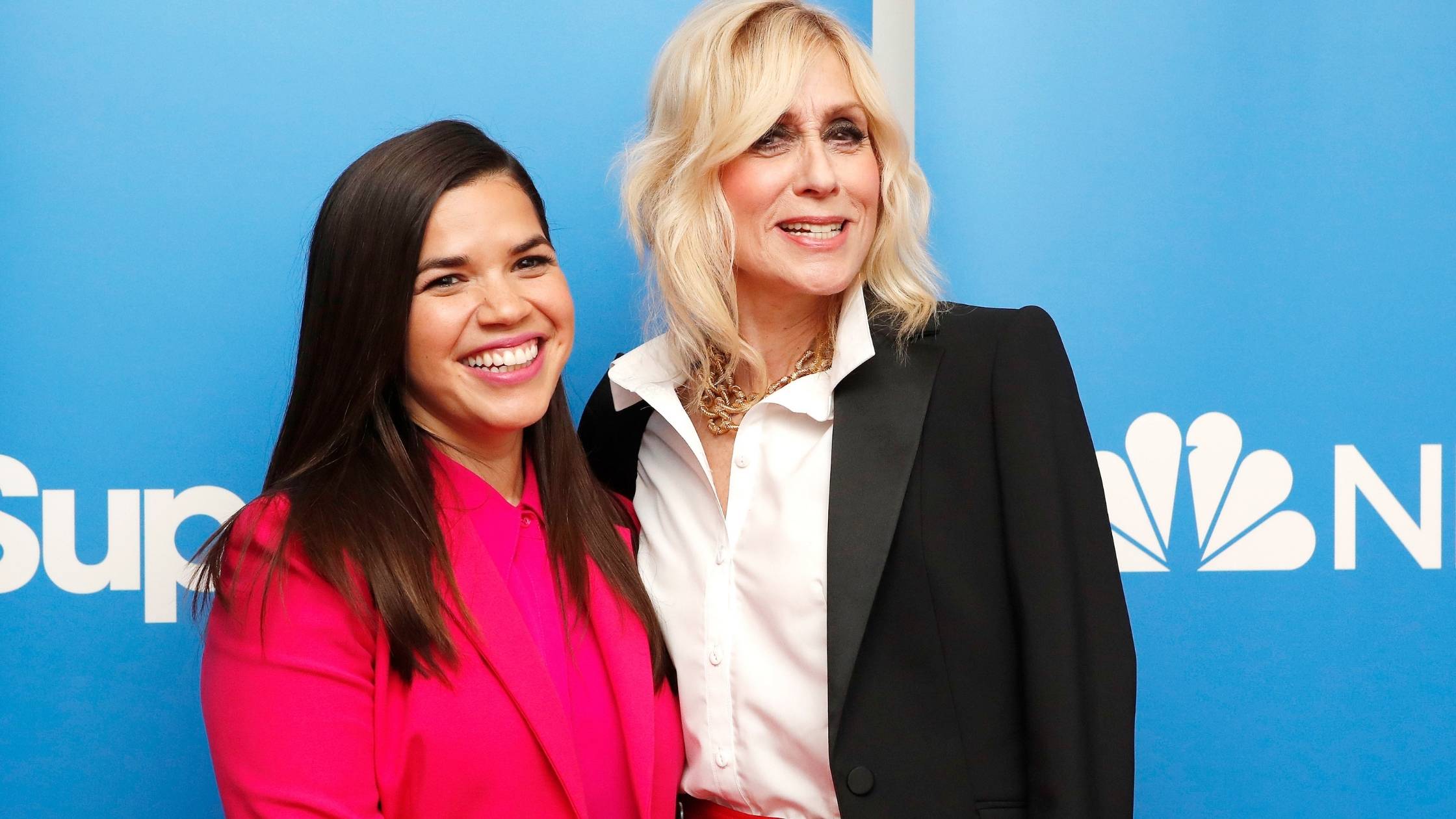 Netflix's I Am Not Your Perfect Mexican Daughter is now casting - Apply Now.

The Netflix film adaptation of I Am Not Your Perfect Mexican Daughter, an acclaimed New York Times novel, will be released. America Ferrera (Superstore, Real Women Have Curves) will direct Linda Yvette Chávez' (Gentefied) adaptation of Erika L. Sánchez's novel from the same name, which has won numerous awards.

Under its first-look deal with Aevitas Creative Management, Anonymous Content acquired the rights to the book.

She is currently working on the second season of Netflix's Gentefied as executive producer and director.

Her extensive list of credits also includes her award-winning turn on the hit ABC series Ugly Betty, Diego Luna's biopic Cesar Chavez (ALMA Award Special achievement in Film), and the Oscar®-nominated franchise features How to Train Your Dragon, The Sisterhood of the Travelling Pants, and Real Women Have Curves.

Ferrera has been working for social change since her youth, co-founding Harness (to promote organizations and individuals' efforts on behalf of social justice) and the social networking site She Se Puede (a social networking platform dedicated to connecting and providing resources for the Latina community). Ferrera was one of the Times Up movement's founders, and she worked on numerous Biden/Harris and Georgia Senate grassroots efforts during the 2021 presidential election.

“Years ago, I fell in love with Erika L. Sánchez’ stunning novel, I Am Not Your Perfect Mexican Daughter. The depth, wit and searing intelligence of her writing, and her young Latina heroine, struck me to my core and left me wanting so much more. I am truly honored and humbled to direct Linda Yvette Chávez’s beautifully adapted screenplay. The opportunity to direct the work of these two incredibly talented Latina writers is a dream come true. I can’t wait to share this film with the many fans of the novel, and to introduce this funny, profound, and resonant story to the world," America Ferrera said.

Erika L. Sánchez is the daughter of Mexican immigrants. She was a sex and love advice columnist for Cosmopolitan for Latinas for three years, and her work has been published in Rolling Stone, Time, The New Yorker, and the Paris Review among other places. Erika has long wanted to write complex, empowering stories about people of color—what she as a young adult wished to read. She is a two-time National Book Award finalist, as well as a New York Times Bestseller and a Graywolf debut novel. Her young adult book, I Am Not Your Perfect Mexican Daughter (Knopf Books for Young Readers), was released in October 2017 and is a National Book Awards finalist. In 2022, she will publish her memoir in essays, Crying in the Bathroom, from Viking. She resides and teaches in Chicago.

MACRO is a multi-platform media company that aims to represent the voice and perceptions of Black people and people of color through its content. Founder & CEO Charles D. King founded it in 2015. Macro, a company that produces and distributes theatrical features and premium television (MACRO), talent (M88) and influencer (UNCMMN) management divisions, a branding and creative agency (Brand MACRO), and an affiliated venture firm (Mac Venture Capital).  MACRO has produced nine Oscar nominations and one victory in the event's 12-year history. MACRO co-financed Mudbound, Fences, Roman J. Israel, Esq., Sorry to Bother You, and Just Mercy, all of which were praised by critics.It has also co-financed and produced for Warner Bros. Pictures' Judas and the Black Messiah, which premiered February 12, 2021 in theaters.  MACRO has also collaborated with Warner Bros. Pictures, giving the company access to all projects MACRO wishes to develop or package as feature films. The studio will also handle worldwide distribution of these movies if they are co-financed by MACRO and developed or packaged by the firm.  MACRO Television Studios is also behind the drama series Raising Dion and Gentefied, which have already been picked up for second seasons on Netflix.

To audition for a role in the upcoming Netflix feature film, check out the casting call breakdowns below.

Netflix 'I Am Not Your Perfect Mexican Daughter' Lorena Speaking Role

The NETFLIX Featured Film, "I AM NOT YOUR PERFECT MEXICAN DAUGHTER" is now seeking actors that fit on the following role:

Actors who can portray the character described above should submit.
First-time performers are welcome to apply!

Netflix 'I Am Not Your Perfect Mexican Daughter' Juanga Speaking Role

The NETFLIX Featured Film, "I AM NOT YOUR PERFECT MEXICAN DAUGHTER" is now seeking actors that fits on the following role:

Actors who can portray the character described above should submit.
First-time performers are welcome to apply!

Previous articleThe Challenges of Being an Actor
Next articleTheater Acting to TV/Film Acting: How to Transition