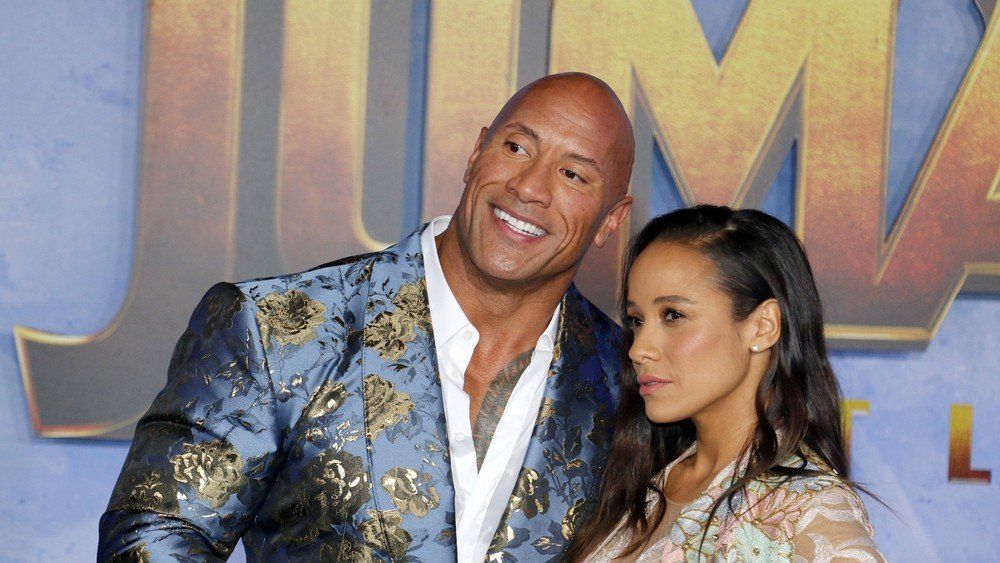 Netflix announced on Thursday the acquisition of “Ball and Chain,” which will star Dwayne Johnson and Emily Blunt and is based on the 90s comic book. The movie centers around a troubled marriage, but the couple receives superpowers only when they work together. The film is written by “Little America” writer Emily V. Gordon and produced by Johnson, Blunt, Dany Garcia, Hiram Garcia, Kevin Misher, and executive produced by Andy Berman and Scott Lobdell.

Netflix announces they will release comedian Eric Andre’s first special. The special is directed by Eric Notarnicola and executive produced by Mike Rosenstein. Andre made his break in the Adult Swim comedy series, “The Eric Andre Show.” Netflix will also release his “Bad Trip” hidden-camera comedy on Netflix. The movie was set to release on SXSW 2020 before the festival was ultimately canceled and set to release on Amazon Prime on April 17, But the film was pulled due to the ongoing pandemic.

Deadline claims the Mark Wahlberg movie will be a “blue-collar 007” movie, which is written by David Guggenheim. The film will be produced by Wahlberg and Stephen Levinson, the duo whose recently-released 85 million Netflix subscribers viewed "Spenser Confidential.”

According to reports, Netflix has greenly and set a 2020 production start for the upcoming movie ‘Red Notice.’ The film is a global action heist movie and stars Dwayne Johnson, Gal Gadot, and Ryan Reynolds. It is is an international action thriller centered around the pursuit of the most wanted art thief in the world.

‘Red Notice’, was one of the biggest movies brokered last year. The deal includes a $20 million salary for Johnson and an eight-figure agreement for the movie’s director. As a result, Netflix now has a production budget in the $130 million range. More Project Casting Entertainment news:
Previous articleKim Kardashian SKIMS Face Masks Sell Out Within Hours
Next articleWhat Will the Future of Filmmaking Look Like After the Coronavirus?