In the series, described as a mystery thriller, a plane disappears from radar and returns years later after being untraceable and presumed lost at sea. No time has passed for those on the plane, but for their loved ones at home, many years have gone by. The series follows their personal lives as well as the larger mystery and purpose that is their destiny. To audition for a role in the upcoming NBC TV pilot, check out the casting call breakdown below.

Seeking NonUnion to play East Indian older family members (ages 50s and up) for the new NBC pilot MANIFEST. Must be available 3/15 and 3/22. Filming in NYC. Email name, union status (SAG-AFTRA or NonUnion), phone number, height, weight, and current photo to [email protected] Write Family for Manifest in the subject line of your email. This is for paid extra work. What do you think? Discuss this story with fellow Project Casting fans on Facebook. On Twitter, follow us at @projectcasting. 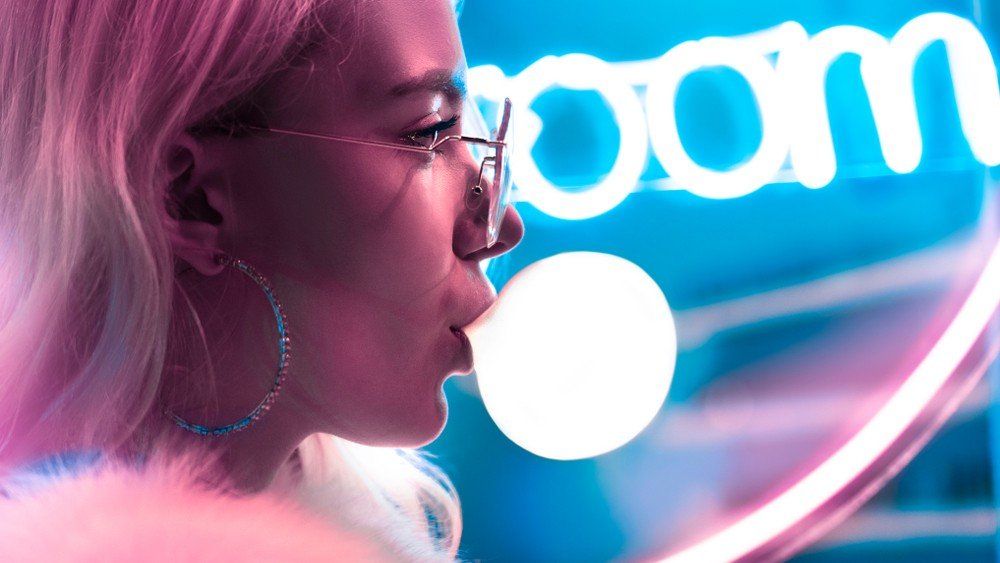 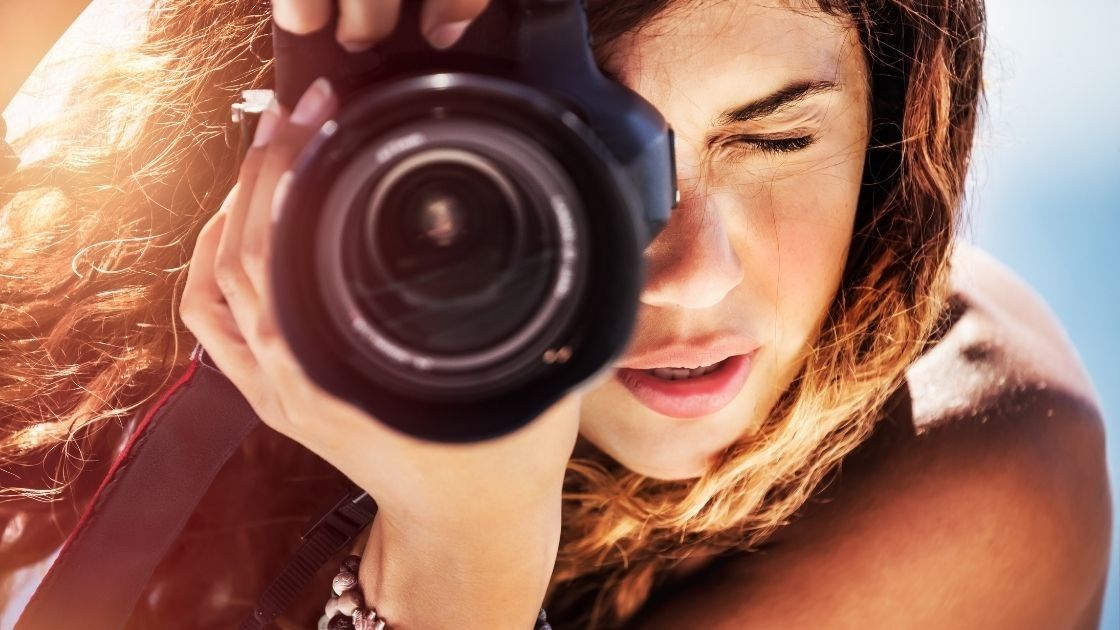