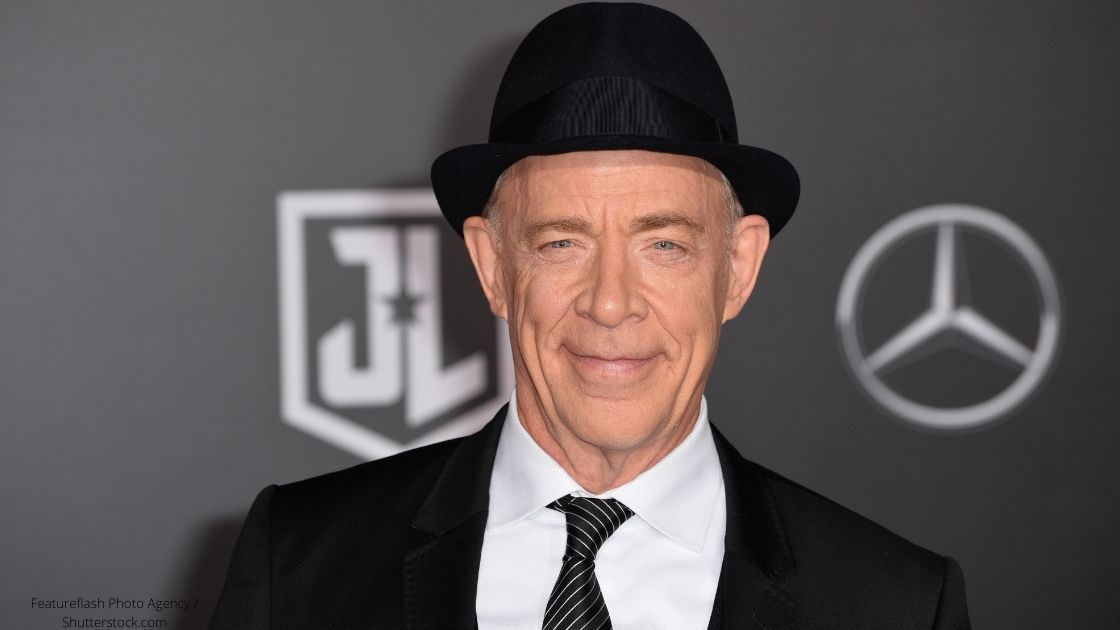 Casting directors are now casting actors, models, and talent to work on scenes filming in New Orleans, Louisiana starting this May 2021.

Academy Award-winning actor J.K. Simmons and Stephan James are teaming up for the new movie National Champions. James from If Beale Street Could Talk will play a star quarterback who leads to a player strike days before the biggest game of the college football season to boost compensation for student-athletes, who generate so much money for their school.

Simmons’ role in the film has not been revealed, but an actor of his stature will probably play a major role in the movie.

National Champions is being adapted from a stage play by Adam Mervis, who’s also writing the script. Mervis wrote the script for 21 Bridges, in which James also starred alongside Simmons and Chadwick Boseman.

Ric Roman Waugh will direct the film who previously directed dramas including Angel Has Fallen and Greenland.

What is "National Champions" about?

STORYLINE: College star quarterback nearly brings the NCAA National Championship to a screeching halt when he and his best buddy decide to boycott the big game if their demands for monetary compensation for NCAA athletes are not met...

To audition for a role in the upcoming "National Champions" feature film, check out the casting call breakdown below.

These are SAG-AFTRA Speaking Roles

[EX-COLLEGE FOOTBALL PLAYERS> 20 – 30 Years old. We are casting several speaking roles (See below) for the SAG-AFTRA feature film “NATIONAL CHAMPIONS”. We are looking for ex college players for several roles.

[ORLANDO BISHOP] BIPOC Male, Early 20’s, a mountain of a man, smart, clear-headed, Orlando is one of the college football players who's in New Orleans with his team a few days before the National Championship..... SUPPORTING (EX COLLEGE / NFL PLAYER WOULD BE GREAT)

[CORNELIUS] Caucasian Male, Early 20’s, a massive mean linebacker. Cornelius is told by Coach Dunn of a change in plans for the game, but he knows what's really going on with Javarus and the strike. He tells Coach Dunn not to worry--"I'll be your junkyard dog" out on the field...1 speech & 9 lines, 1 scene (20) (EX COLLEGE PLAYER / NFL PLAYER WOULD BE GREAT)

[CECIL BURGESS] Male, 22, a quiet assassin on the field, six foot, nothing but muscle, Cecil is one of the football players, who's spending the night(s) before the big game playing Playstation with his hotel roommate, Roc Meredith....5 lines, 1 scene (34) (EX COLLEGE PLAYER / NFL PLAYER WOULD BE GREAT)

STORYLINE: College star quarterback nearly brings the NCAA National Championship to a screeching halt when he and his best buddy decide to boycott the big game if their demands for monetary compensation for NCAA athletes are not met...

NATIONAL CHAMPIONS is currently seeking experienced WAIT STAFF for a scene that's shooting on Thursday, May 27th in the New Orleans area. If you happen to be available for this day and are able to make it in for a COVID test on Tuesday, May 25th in New Orleans

NATIONAL CHAMPIONS is now booking Football Boosters for a scene that's shooting on Thursday, May 27th in the New Orleans area. Looking for men and women, ages 18-80 that own nice, upscale clothing.

COVID test will be Tuesday, May 25th, scene shoots Thursday, May 27th.

Under Armour commercial casting call for athletes and trainers. Casting directors are now casting actors, models, and talent to work on scenes filming in Washington D.C. Talents selected can earn over $3,500 to appear in...

How To Get Cast on ‘Chicago Fire’ Season 9

Previous articleUnder Armour Commercial Casting Call (Pay is $3,500)
Next article'Shazam! 2: Fury of the Gods' is Now Casting in Atlanta