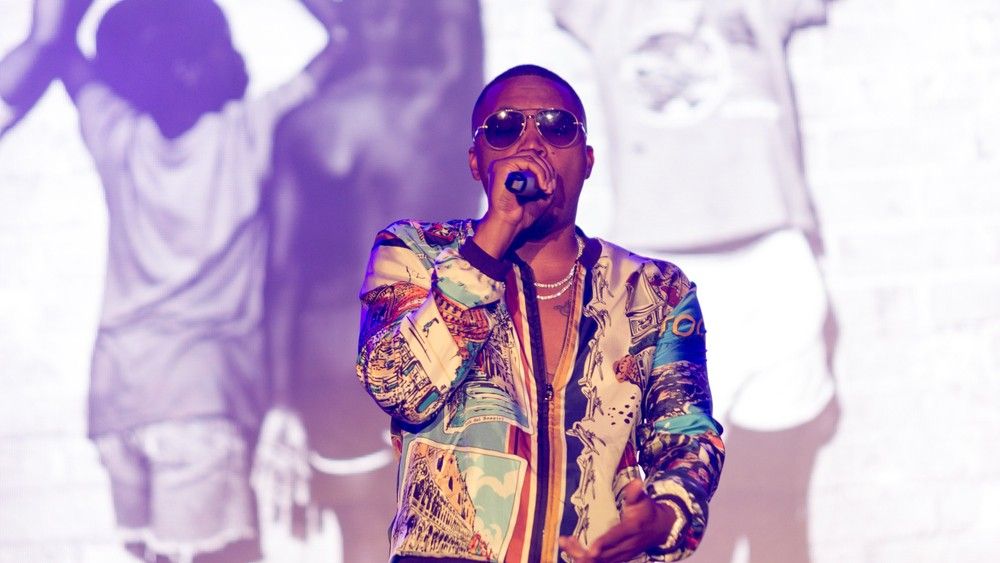 Nas is a rapper, songwriter, and entrepreneur. He is frequently regarded as one the greatest rappers of all time with twelve studio albums since 1994, with seven of them certified platinum and multi-platinum in the United States. His debut album Illmatic received universal acclaim from both critics and hip-hop fans. It is still ranked as one of the greatest hip-hop albums of all time. From 2001 to 2005 Nat was involved in the highly publicized feud with Jay-Z and the immensely popular diss track “Ether”. Has signed to Def Jams Records in 2006. In 2010 he released Distant Relatives, a collaboration album with Damian Marley.

In August 2020, Was announced he would be releasing his 13th album. On August 13, he revealed the album’s title, King’s Disease. The album received a nomination for a Grammy Award for Best Rap Album.

Legendary rapper Nas is now casting talent to appear in an upcoming music video filming in Los Angeles, California. In addition, other major productions are holding auditions for talent to work on productions around the world. Check out the latest casting calls and auditions below.

Must be able to ride a bicycle

More Casting Calls You Should Know 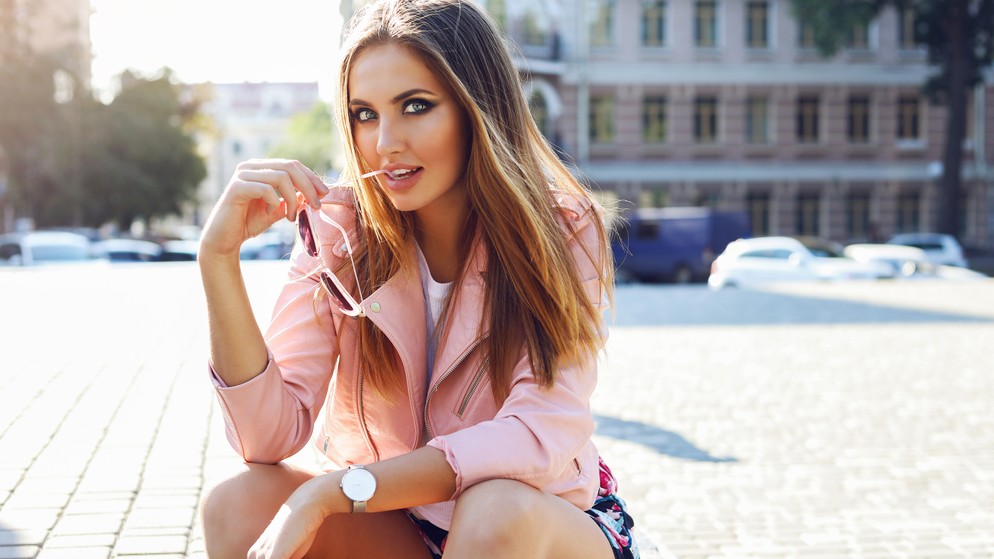 Looking for vivacious women 25-40 years old, all ethnicities, who are great on camera and who can confidently sell clothes using a knowledge of boutique fashion.

You will work at the company’s studio near Sewickley, PA to host online Live Sales and record fit videos for their online store.  Hours are flexible and vary according to the company’s current needs.

Pays generously and is negotiable and based on experience.

If you are outgoing and very comfortable talking on camera and modeling and selling clothes, this could be the gig for you!

Do you have what it takes to be #NextUp?! Join the nationwide search!

Creators TV is hosting its first-ever Next Up competition to find the world's next, best content creator and award the winner a cash prize of 15,000 dollars! If you are a content creator that believes your online presence can win it all, including some sweet brand deals and amazing air time sound, submit today! Come prove that you can be #NextUp for the crown!

Role: Man or Woman Aged 40 -55 currently in a wheelchair

Ideally we are looking for a couple to participate in the project where 1 person is in a wheelchair … but happy to see single people as well!

This is a community health promotion aimed at getting people out and about.

We’re after real people who have little to no experience acting.

Applicants must be based in or around Sydney

How do you pitch a TV show to Netflix? Netflix's original TV series is essential for millions of its subscribers. Arguably, TV shows that premiere on Netflix become cultural staples. Netflix discovered offering original TV shows...

How to Get Cast in ‘Black Panther 2’