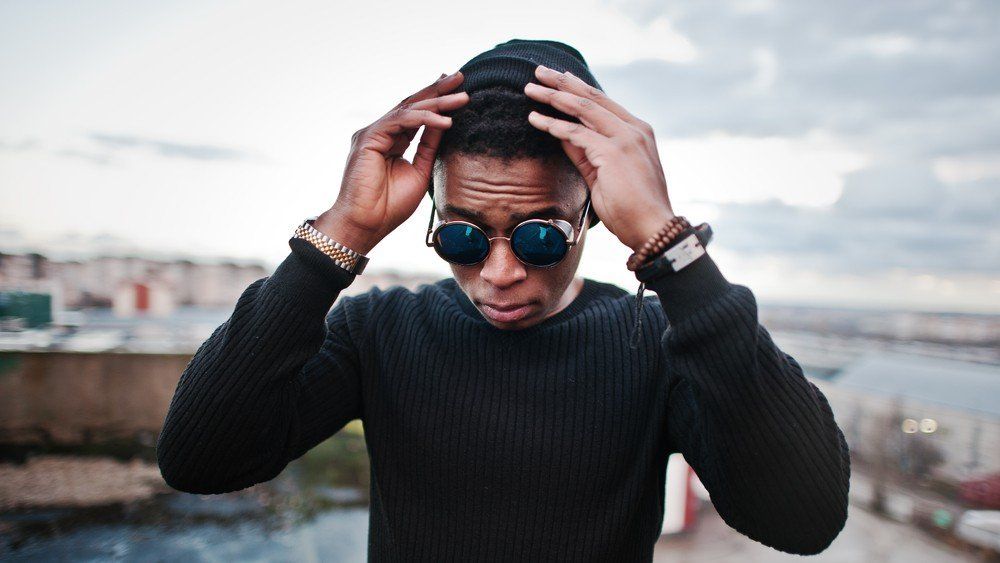 Portrait of style black man on the roof - Image

When it comes to music videos, there are a lot of different things that go into making them successful. The song is important, but the visuals are just as crucial. And one of the most critical aspects of the visuals is the actors' performance in the video.

So, if you're planning on acting in a music video, here are a few tips to help you give an outstanding performance: