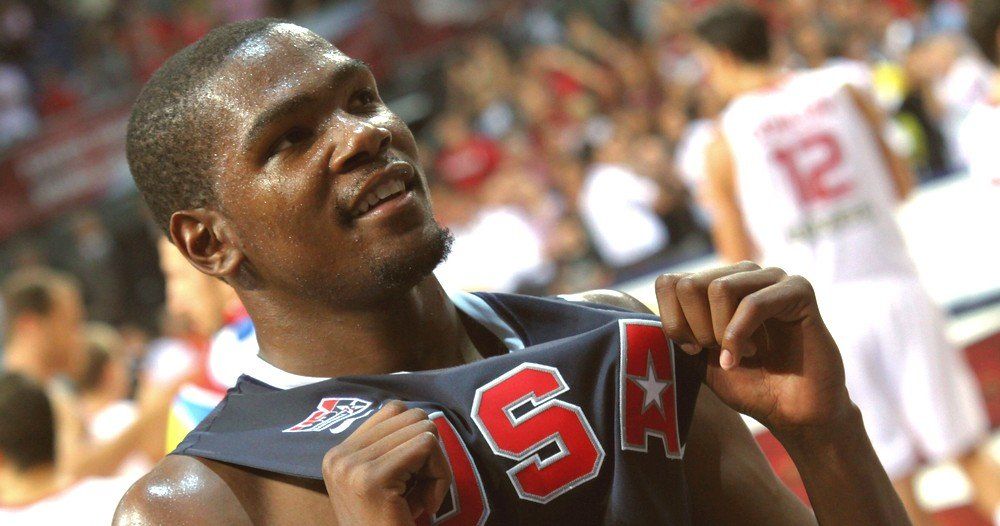 Inviting ladies for Rolling Loud this weekend and Kevin Durant's Party on Saturday.

If you're new to modeling, you should keep a few things in mind to get the most out of your experience. First and foremost, don't be afraid to ask for help. There's no shame in admitting that you need guidance; other people in the industry will be more than happy to offer their advice.

Second, take your time. Rome wasn't built in a day, and neither is a successful modeling career. Start by taking baby steps and gradually working your way up.

And finally, don't forget to enjoy yourself! Modeling can be fun, so make sure to savor every moment. After all, this is supposed to be a hobby, not a job.

Who is Kevin Durant?

Kevin Durant is an American professional basketball player for the Brooklyn Nets of the National Basketball Association (NBA). He played one season of college basketball for the University of Texas, and was selected as the second overall pick by the Seattle SuperSonics in the 2007 NBA draft. He played nine seasons with the Oklahoma City Thunder, before signing with Golden State in 2016, winning back-to-back championships in 2017 and 2018.

Durant has won two NBA Finals MVP Awards (2017, 2018) and two Olympic gold medals (2012, 2016). He has also been selected to nine NBA All-Star teams, eight All-NBA teams, and five All-Defensive teams. Durant was a heavily recruited high school prospect who was widely regarded as the second-best player in his class. In college, he won numerous awards and became the first freshman to be named Naismith College Player of the Year. As a professional, Durant has led the NBA in scoring four times and won the NBA Most Valuable Player Award in 2014.

He has been honored with the NBA Rookie of the Year Award, two FIBA World Cup gold medals, and two NBA Championships.

Durant was born on September 29, 1988, in Washington, D.C., to Wanda (née Durant) and Wayne Pratt. His father was a lawyer who played basketball at Bowie State University; his mother was a secretary at the Pentagon. His parents divorced when he was an infant, and his mother raised Durant. He has one sister, Brianna, and two brothers, Anthony and Rayvonne. Durant's father died of heart failure in 2001 when Durant was thirteen years old.

Durant grew up in Suitland, Maryland, and attended Montrose Christian School. As a teenager, he played for several Amateur Athletic Union (AAU) teams, including the PG Jaguars and DC Blue Devils. He was named the Washington Post All-Met Basketball Player of the Year in 2006.

Durant began his collegiate career at the University of Texas. He quickly became one of the best players in college basketball, winning the Naismith College Player of the Year Award in his freshman season. He was also named the Big 12 Conference Freshman of the Year and a first-team All-American. Durant helped lead Texas to the Sweet Sixteen of the NCAA Tournament, where they lost to Memphis.

After one season at Texas, Durant declared himself eligible for the 2007 NBA draft. He was selected with the second overall pick by the Seattle SuperSonics.