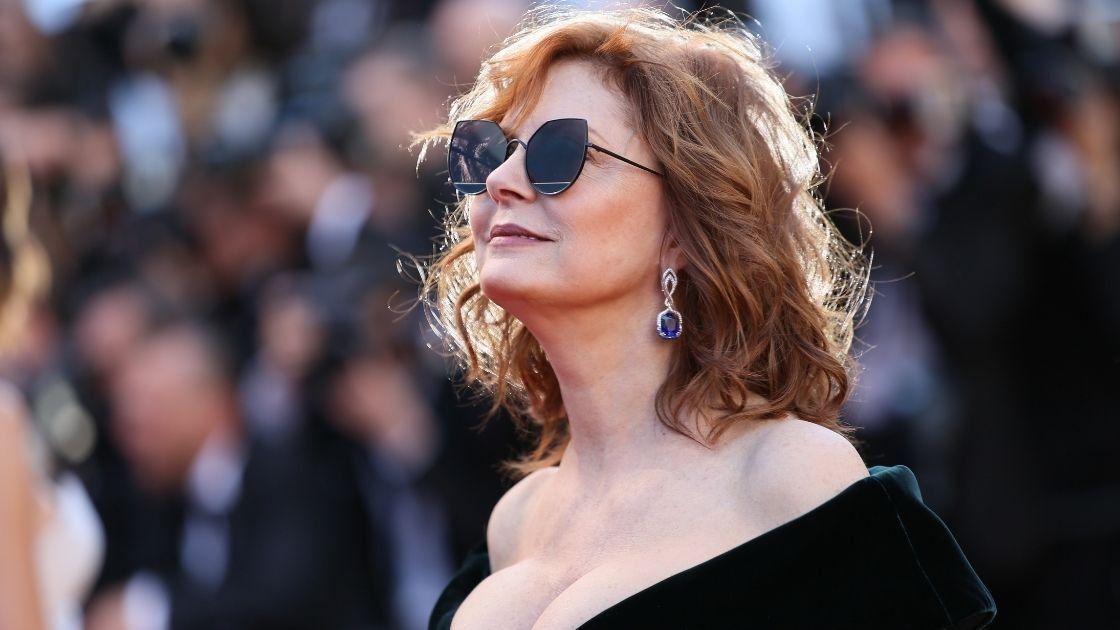 How to get cast in Fox's Monarch starring Susan Sarandon.

The network handed a series order to Monarch, formerly known as the Untitled Country Music Dynasty drama, from Melissa London Hilfers. Hilfers, who created the series, reportedly gets a 12-episode order and will write and executive produce. Instinct creator and Royal Pains exec producer Michael Rauch, who supervised the writer's room for the project, will act as showrunner and executive producer. Gail Berman and Hend Baghdady also executive produce next to Sandbox Entertainment's Jason Owen, a leading country music manager representing Faith Hill, Little Big Town, and Kacey Musgraves.  Monarch is described as a Texas-sized, multigenerational country music drama about America’s first family of music. The Romans are incredibly talented, but while their name is synonymous with honesty, the very foundation of their success is a lie. When their future as country's rockstars is put in jeopardy, Nicky Roman will stop at nothing to protect her family’s legacy. How to apply? To audition for a role on Fox's Monarch, check out the casting call breakdown.

YOU DO NOT HAVE TO BE REGISTERED!

Please read thoroughly and submit only if you are available and okay with production's requirements and all work dates.

You must take a PCR COVID test prior to filming/fitting and commit to wearing a face mask over your nose and mouth as directed.