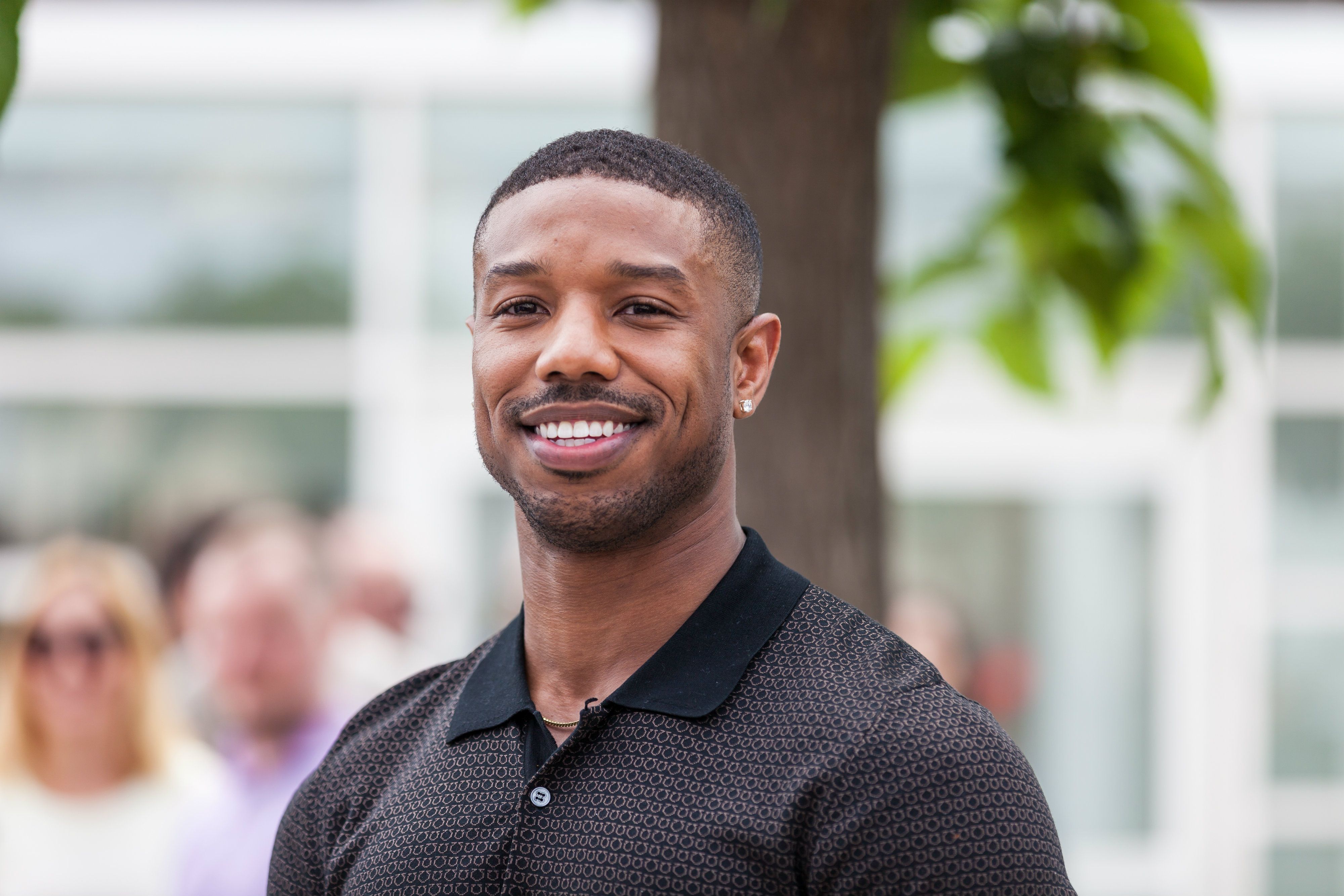 Casting directors are now casting actors, models, and talent to work on scenes filming on Wednesday, November 14th and 15th in Riverdale, Georgia.

***RAISING DION*** Work: Wed 11/14 and/or Thur 11/15 Location: Riverdale, GA Rate: $75/8 Raising Dion is looking for various Medical Staff to work on Wednesday (and/or Thursday). Looking for men and women 18+ to portray Doctors, Nurses, Techs, Patients, Visitors, the works! If you've ever worked as one of these categories on Raising Dion we can bring you back in the same category - please notate in your submission which category you've worked. If you have NOT worked as one of these categories on Raising Dion please be a new face to the show! To submit, please send name, number. a full body, head shot, and your sizes to: [email protected] Subject - "MEDICAL" Thanks! What do you think? Discuss this story with fellow Project Casting fans on Facebook. On Twitter, follow us at @projectcasting.