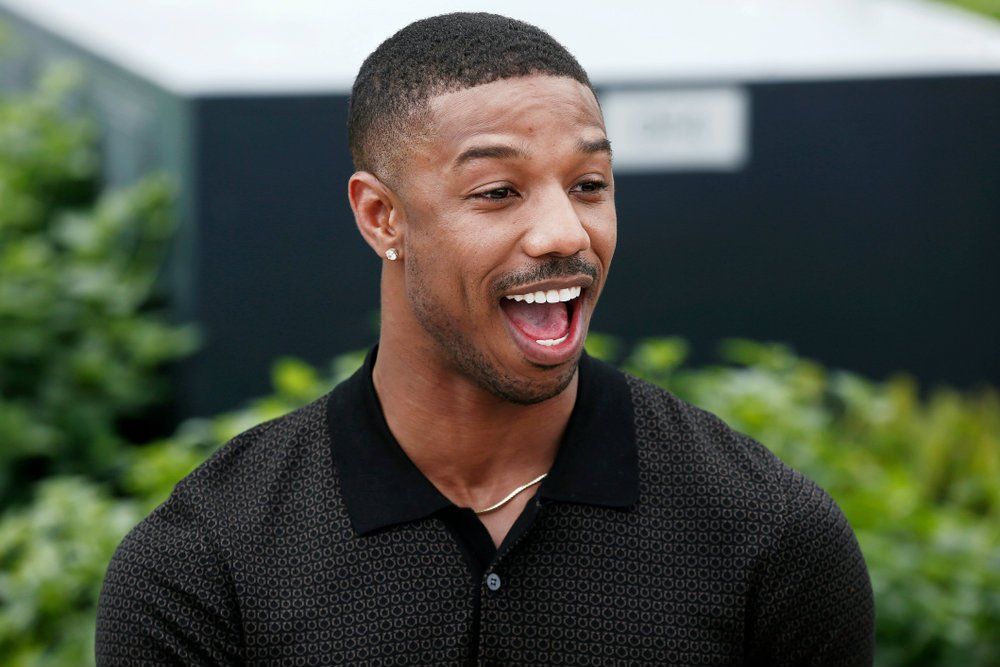 Michael B. Jordan had a meeting with Warner Bros. to play Superman.

After reports Henry Cavill would exit his role as Superman, Variety reports Michael B. Jordan sat with Warner Bros. to star as the Warner Bros. character.

Variety reports Jordan and the mega-studio spoke earlier this year about his vision for the caped-crusader. However, Jordan left the meeting unlikely to take the role due to Warner Bros’ commitment to the superhero character. According to reports, filming does not seem likely to start for several years, and there is no script or director. Also, Michael B. Jordan is extremely busy with a packed schedule for the next several years. 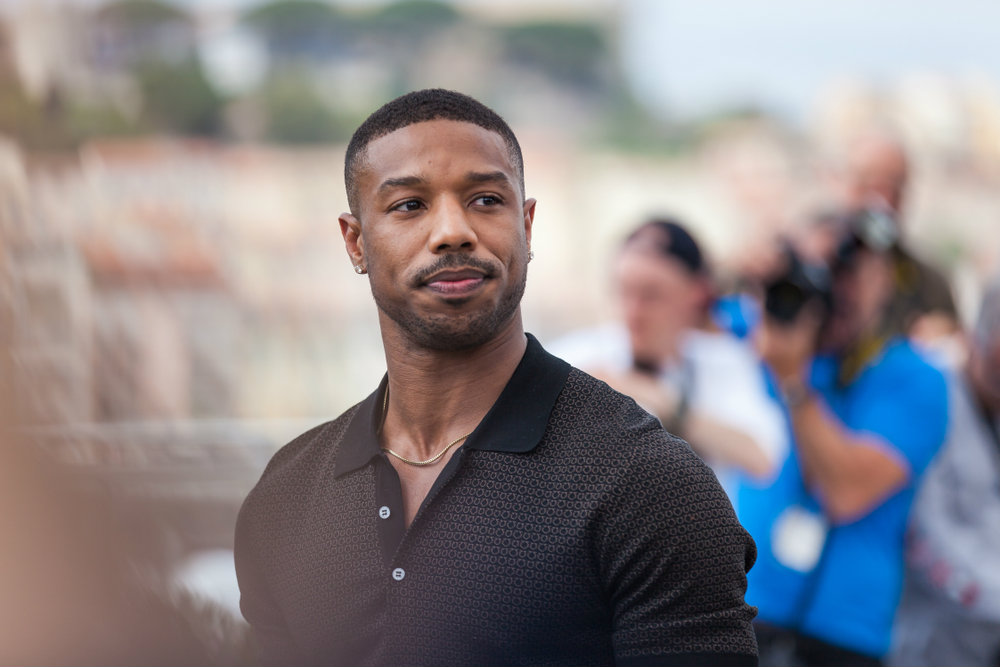 CANNES, FRANCE - MAY 12, 2018: Michael B. Jordan attends the photocall for the 'Farenheit 451' during the 71st annual Cannes Film Festival (taniavolobueva / Shutterstock.com)

Variety reports Warner Bros. Pictures is greenlighting several R-rated DC movies following the success of Joker, including a Superman movie and the upcoming ‘The Suicide Squad’ movie, which is now filming in Atlanta, Georgia. ‘Birds of Prey’ is set to hit theaters in February, which recently had reshoots to make the film more adult-oriented dramatically.

Warner Bros. is also in discussion of rebooting the Green Lantern franchise as DC executive Geoff Johns is preparing a script. At the moment, J.J. Abrams’ Bad Robot company is interested in producing a movie and is interested in creating a new ‘Superman’ film. That said, there is also a ‘Green Lantern’ series coming soon with Geoff Johns, which may be the reason why Johns is working on a script for the project.