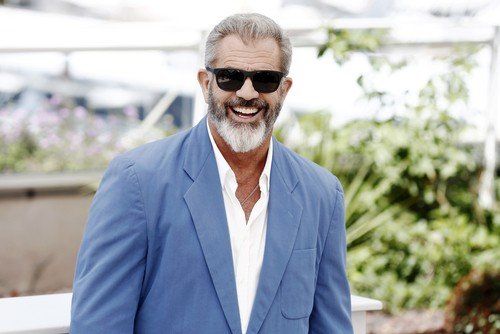 Mel Gibson and Frank Grilla are in talks to star in Boss Level, an action thriller that Joe Carnahan will direct. The movie centers around a retired special forces veteran (Grillo) who is trapped in a never-ending loop resulting in his death. To stop his pain and suffering, he must figure out who is responsible and stop them.

The movie will be produced by Emmett/Furla/Oasis, and produced by Lorenzo di Bonaventura and Mark Vahradian, and Randall Emmett and George Furla.

Related: What do you think? Discuss this story with fellow Project Casting fans on Facebook. On Twitter, follow us at @projectcasting.
Previous articleLooking for a Job? Morgan Freeman's 'The Poison Rose' is Now Hiring
Next articleStranger Things’ Creators Respond to Claims of Verbally Abusing Female Crew Members