HomeCasting CallsLooking for a Job? CNN is Now Hiring a 'Fake News' Reporter 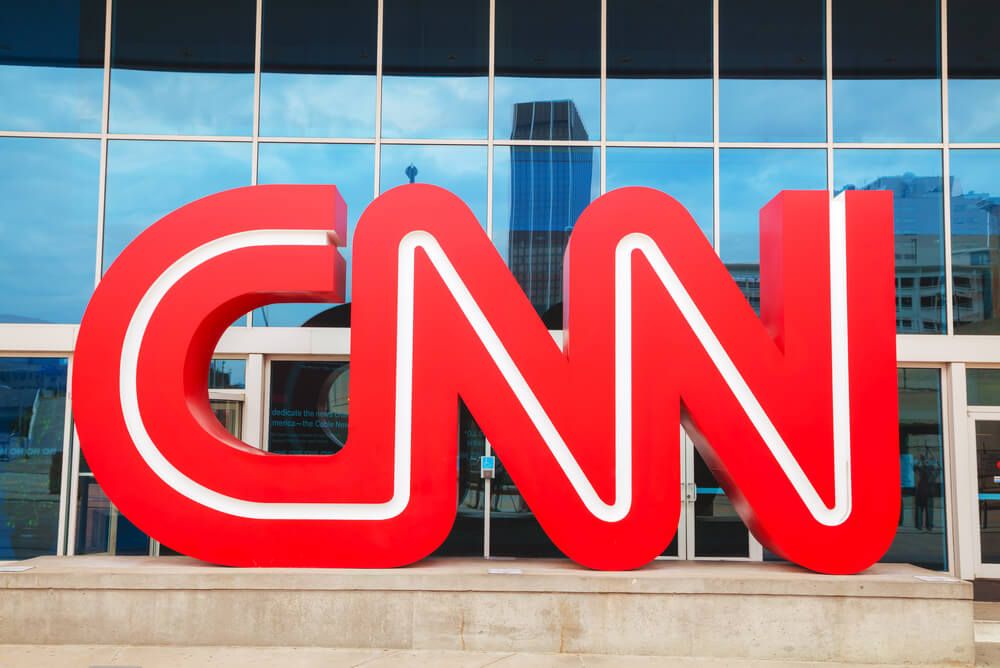 Looking for a career in the media? How about working with one of the biggest news broadcasters in the world? CNN is now hiring a 'fake news' reporter to work and report for the company. During Donald Trump's first press conference since the election, Trump accused CNN of being "fake news". Now the company is trying to fight back at that allegation by taking steps to hire a real fake news reporter. Basically, CNN is looking for someone who can actually investigate fake news stories before they go viral. Earlier this week, CNN Media posted a job listing to hire a senior writer whose job would be to track down fake news stories. "We're going to be examining the wave of 'fake news' stories and the people behind them, but more than that we're going to be looking at truth—what happened to it, why so many of us no longer believe it, and where those people are going to get their information instead," the listing reads. Here's a job listing breakdown from CNN's website:

What will you be doing?

What do we need from you?