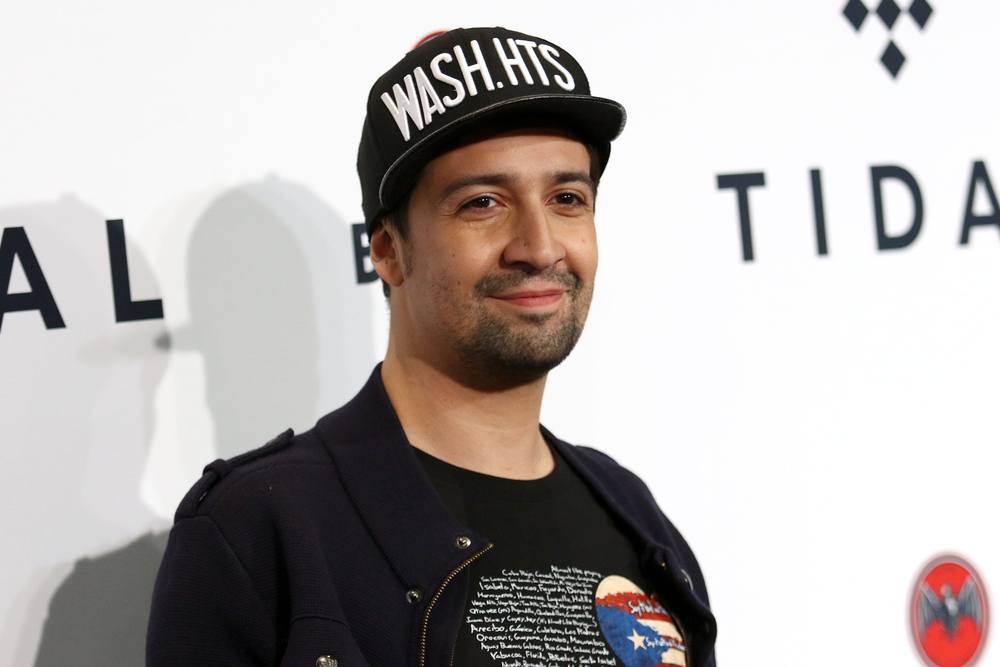 Casting directors are now casting actors, models, and talent to work on scenes filming this February 2019 through summer 2019 in New York

To apply email [email protected] for details on sign up, preparation, and additional information. 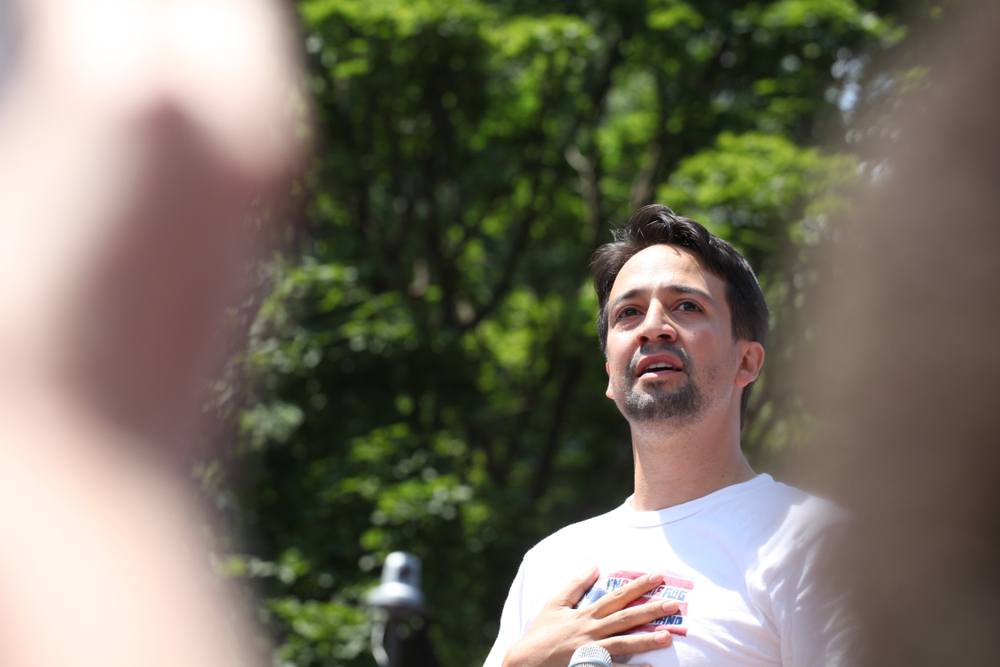 Washington, DC / United States - June 30, 2018: Thousands take to the streets of DC to protest the separation of families at the border. Joined by Lin-Manuel Miranda. (Terry Underwood Evans / Shutterstock.com) 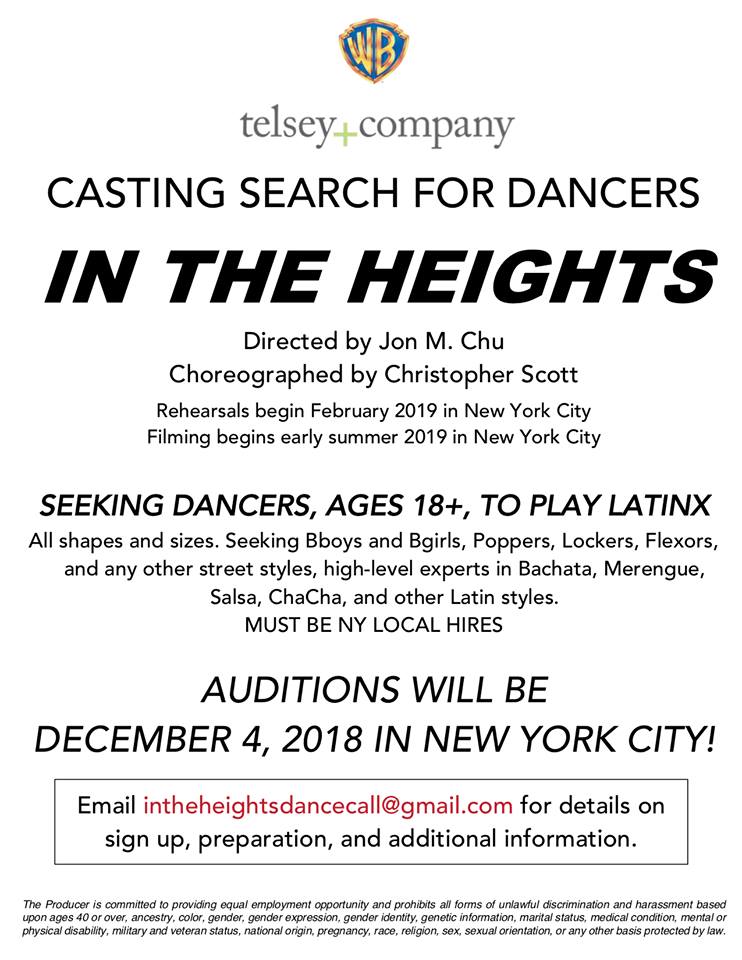 About In The Heights:

In The Heights is a feature film version of the Broadway musical, in which a bodega owner has mixed feelings about closing his store and retiring to the Dominican Republic after inheriting his grandmother's fortune. The movie will be directed by Crazy Rich Asians director John M. Chu and will star Anthony Ramos. The film, directed by Jon M. Chu, is expected to begin production in early summer 2019. A release date is set for June 26, 2020.   What do you think? Discuss this story with fellow Project Casting fans on Facebook. On Twitter, follow us at @projectcasting.