News surrounding Lauren Cohan’s future on The Walking Dead have been circulating the internet over the last few days. The actress is currently without a contract for season nine, but Cohan was reportedly “in active negotiations” to extend her deal, and the former show runner, Scott Gimple, said he was “hopeful” something could be worked out.

Now, according to reports, Cohan has landed a lead role in an ABC TV pilot. Whiskey Cavalier is described as a “high-octane hourlong action dramedy that follows the adventures of tough but tender FBI super-agent Will Chase (codename: “Whiskey Cavalier”) who, following an emotional breakup, is assigned to work with badass CIA operative Francesca “Frankie” Trowbridge (codename: “Fiery Tribune”),” according to The Hollywood Reporter. Cohan, as “Frankie” Trowbridge, will star alongside Scandal star Scott Foley’s Will Chase.

The Walking Dead will continue without Cohan, but this doesn’t necessarily mean the end is near for Maggie. Keep in mind, Whiskey Cavalier didn’t get a straight-to-series order, so ABC might not pick it up. 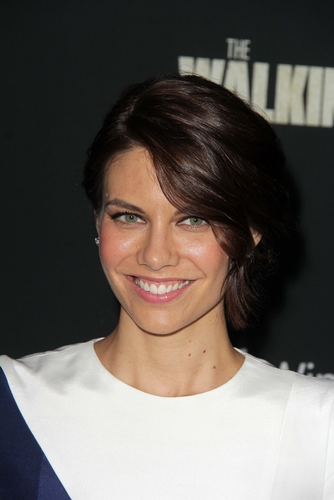 s_bukley / Shutterstock.com Related: What do you think? Discuss this story with fellow Project Casting fans on Facebook. On Twitter, follow us at @projectcasting.
Previous article94% of Women in Hollywood Experienced Sexual Harassment or Assault, Study Finds
Next articleCommercial Casting Call for Kid Actors