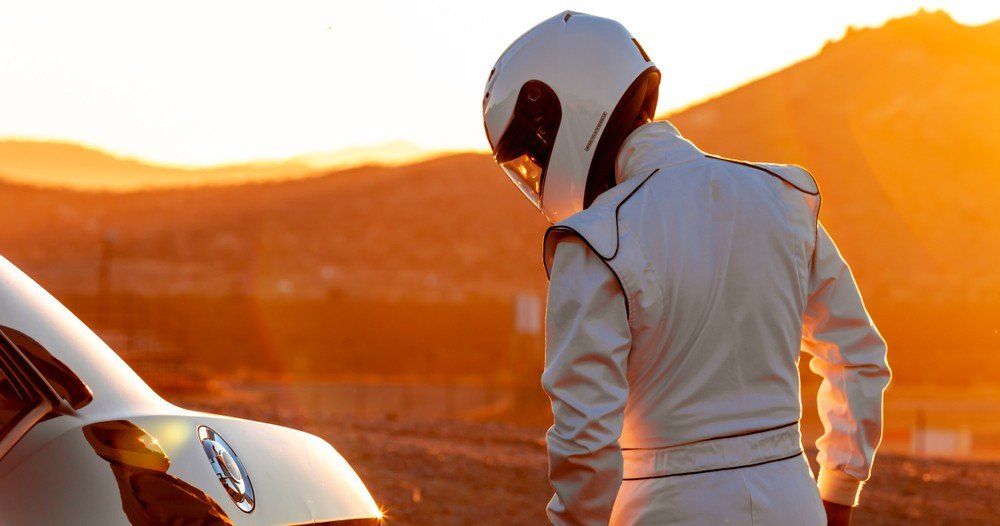 When auditioning for a car commercial, you'll need a good sense of the product you're representing. Research the features and benefits of the car ahead of time, so you know how to convey them appropriately when acting in front of the camera. It would be best if you were also prepared to answer any questions about the car during your audition or shoot.

It's important to keep movement natural and realistic when performing, as this can help establish trust between you and the viewers. Make sure not to overemphasize your actions or activities, as these may appear fake or forced. Instead, focus on small body movements like head turns, shoulder shrugs, or hand gestures - these can help bring your character to life.

Finally, be aware of the camera angles used during filming. Different angles can emphasize other emotions or reactions that you're trying to convey - from subtle glances to dynamic action scenes - so make sure you know how they should use each angle. By understanding these basics of commercial car acting, you can better prepare yourself for a successful audition or shoot.