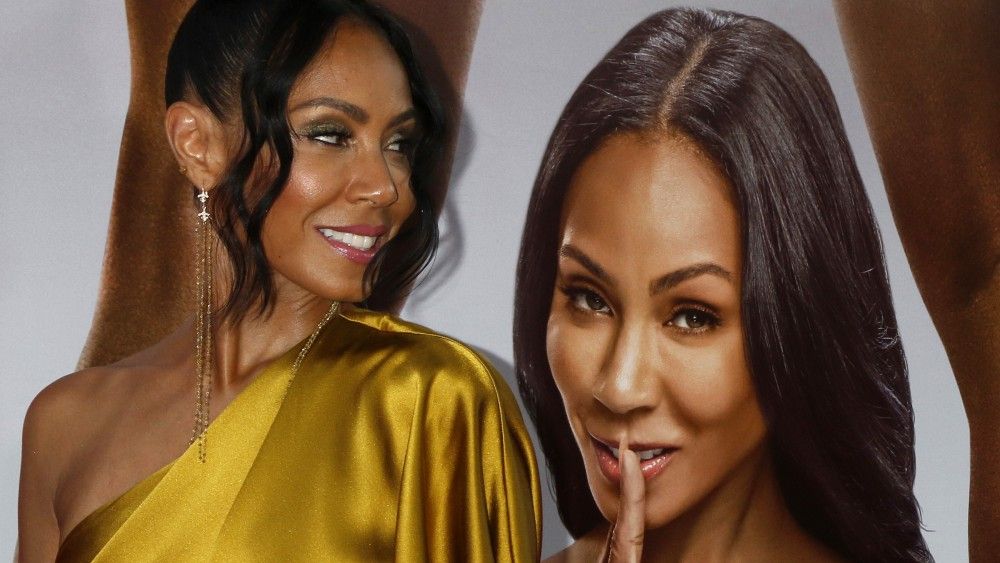 The latest episode of Jada Pinkett Smith’s ‘Red Table Talk’ with her husband Will Smith has set a new record for the most views in 24 hours from a Facebook Watch original episode.

According to reports, the highly anticipated episode had more than 15 million views in the first 24 hours, breaking the previous record of 7.6 million views held by the ‘Red Table Talk’ for the Jordyn Woods episode.

The episode had so many numbers due to the celebrity couple addressing rumors Jada had an affair with R&B singer August Alsina, which Will allegedly approved of.

Last week, Alsina claimed he had been in a relationship with Jada while she was married. In fact, he claimed Will Smith also gave him his blessing. The news sent social media crazy with Jada initially denying those rumors.

Then on July 2nd, Pinkett Smith tweeted: “There’s some healing that needs to happen… so I’m bringing myself to The Red Table.”

In the episode of the Facebook Watch series, the couple pointed out that Pinkett Smith and Alsina did have a romantic relationship or “entanglement” nearly five years ago. Will and Jada were apparently separated during that time.

In related news, ‘Emancipation‘, an action slavery movie’ is coming soon starring Will Smith and directed by Antoine Fuqua (Training Day). As the Black Lives Matter movement spreads around the world following the killing of George Floyd, Will Smith is tapped to star in an upcoming slavery thriller from the director of ‘Training Day’, Antoine Fuqua. According to reports, Will Smith has signed on to play a runaway slave in Antoine Fuqua’s action thriller ‘Emancipation’, which is scripted to being more like ‘The Revenant’ than ’12 Years a Slave’. More Project Casting Entertainment News:
Previous articlePepsi is Now Hiring People To Work From Home (Pay is $24/Hour)
Next articleBeyoncé, NAACP to Award $10,000 Grants to Black-Owned Businesses - Apply Now!