HomeGeorgiaHULU's 'The Act' Casting Call for a Prison Scene 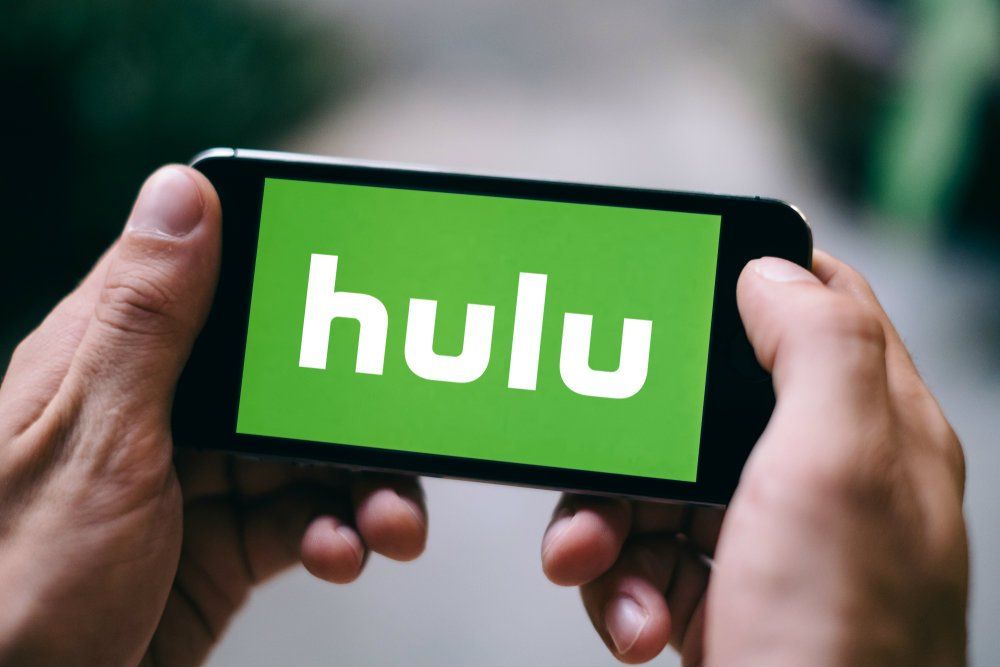 HULU’s new series The Act is now casting extras for a prison scene in Savannah, Georgia.

Cynthia Stillwell Casting is now casting talent for a prison scene in Savannah, Georgia. Producers are looking for people to play inmates. Casting directors are seeking tough men and women ages 50 years old an older to work in the upcoming scenes.

Joey King (The Kissing Booth) is set as the co-lead opposite Patricia Arquette in the first season of The Act, Hulu’s character-based anthology series from writers Nick Antosca and Michelle Dean and Universal Cable Productions. The first season is based on Dean’s 2016 Buzzfeed article “Dee Dee Wanted Her Daughter To Be Sick, Gypsy Wanted Her Mom To Be Murdered.” It follows Gypsy Blanchard (King), a girl trying to escape the toxic relationship she has with her overprotective mother, Dee Dee (Arquette). Her quest for independence opens a Pandora’s box of secrets, one that ultimately leads to murder. (Deadline)

To audition for a role in the upcoming HULU series, check out the casting call breakdown below.

SEEKING "INMATES" or as we like to call them #CRIMINALGRANNIES and #CRIMINALGRANDADDIES - NEW FACES, NEVER BEFORE WORKED ON Hulu's "THE ACT" TO PLAY "INMATES" - MALE AND FEMALE - MUST BE AVAIL TUES 1/29 ALL DAY IN SAVANNAH, GA. RATE IS $80/8. WE'RE TALKING "ORANGE IS THE NEW BLACK" STYLE TOUGH MEN AND WOMEN over 50 y/o FOR SCENES IN A PRISON. Please submit a pic of yourself with the following info: [email protected] Subj: Inmate Casting - avail Tues 1/29 Last Name, First Name Cell Number Email address Car info (year color make model) Height and Sizes PLEASE SHARE! Thanks!

What do you think? Discuss this story with other fans on Instagram @projectcasting
Previous article$3,500+ Major Las Vegas Commercial Casting Call for LGBTQ Talent
Next articleAMC'S 'LODGE 49' Season 2 is Now Casting Lodge Members