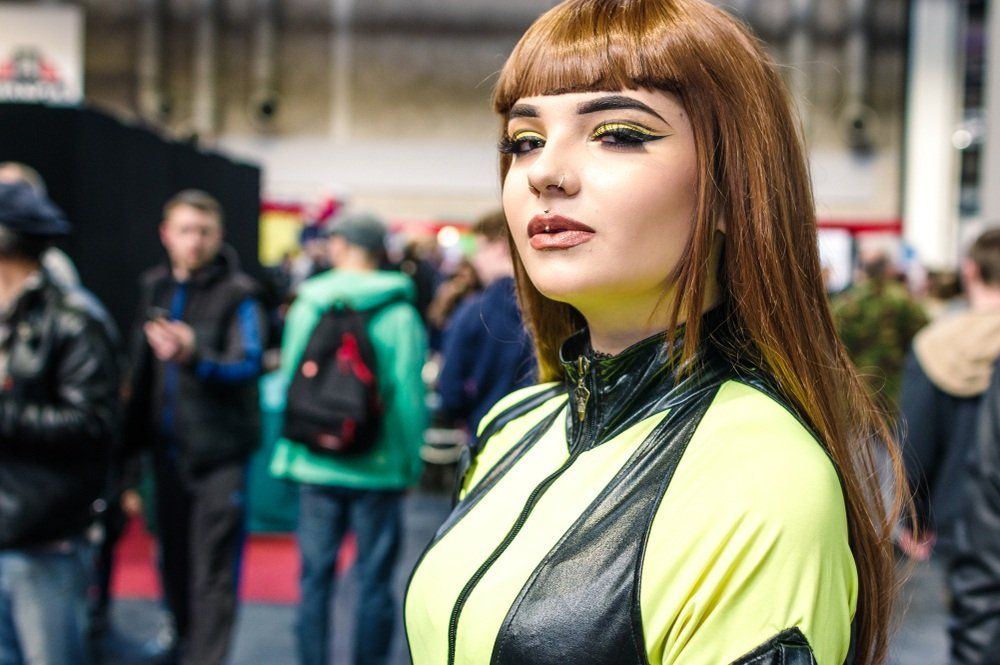 HBO is now casting kids and teen actors in the Watchmen series filming in Atlanta, Georgia.

Casting directors are now casting actors, models, and talent to work on scenes filming on filming on Monday, May 6th in Atlanta, Georgia.

Filming under the code-name “BROOKLYN“, HBO is now filming across the state of Georgia as the new TV pilot. According to reports, the Watchmen series has received a working title of Brooklyn. Created by Moore and Gibbons, Watchmen centers around the alternate history in which superheroes first emerged in the 1940s, drastically altering the course of history over the subsequent decades. Set in 1985, as the United States and the Soviet Union inch ever closer to World War III, the comic centers on the investigation into the murder of the former costumed government agent The Comedian, which leads to the discovery of a deadly conspiracy to defuse the powder keg and bring peace to the world at the expense of millions of lives.

What do you think? Discuss this story with other fans on Instagram @projectcasting
Previous articleAtlanta Casting Call for Precision Drivers (Pay is $250/Day)
Next articleShowtime's "Hombre" Series L.A. Casting Call for Business Types