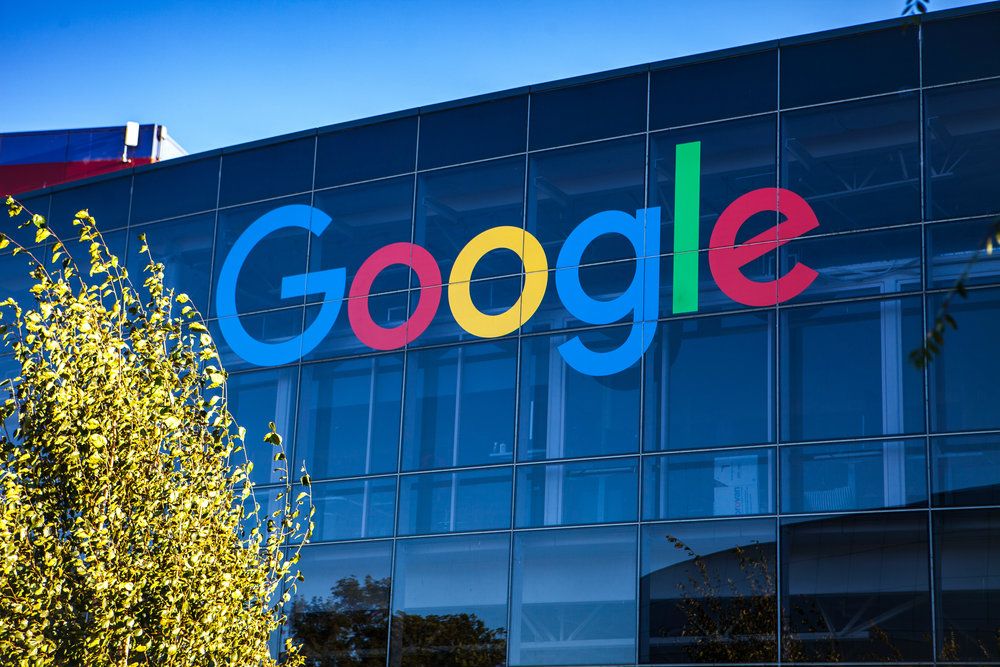 To audition for a role in the upcoming Google Voice Project, check out the casting call breakdown below.
Google Voice Over Project

This is a speaking role. We do have weekend call times available.

This is for families or friends in groups of 2 or more.

See you at the studio!

There are many companies that people use on a daily basis, but Google is by far one of the most popular. Google is a search engine and other online services such as Gmail, Google+, Calendar, Drive, Maps, Books etc. Although it was first created in 1998 to help people find information on the web more easily, today there are many other services that Google provides. Google was created by Larry Page and Sergey Brin when they were both attending Stanford University in California. They wanted to make it easier for people to find information on the web, so they decided to create a search engine based on citation ranking algorithm. That is, their program would rank results by how many other sites are also linking to them. Their search engine was named Google in homage to the word "googol", which is a very large number, describing 1 with 100 zeros following it. Google went through many changes until 2000 when the beta version was made available for all people who wanted to use it. It used what are known as PageRank algorithms to rank pages in their search engine, and it used the number of links pointing at each site as its primary indicator. This ranking method is similar to how academic research papers are ranked by their citations in other publications. More Project Casting Entertainment Jobs: