The Get Down season 2 open casting call for lead speaking roles.

UPDATE #1: 'The Get Down' open casting call will open again in a few weeks. For the latest casting calls click here.

UPDATE #2: 'The Get Down' Season 2 is now casting background extras. For the latest The Get Down casting calls click here.

Netflix’s The Get Down season 2 is looking for actors, models, and talent to work on the hit TV series, which is now filming in New York City. Producers are looking for African American and Hispanic men and women to play “Get Down Kid” types for a scene filming in New York City. The Get Down is one of the most popular shows on Netflix. The hip-hop drama/musical is a hit and casting directors are already looking for new talent to work on the next season of the hit TV series.

About The Get Down: 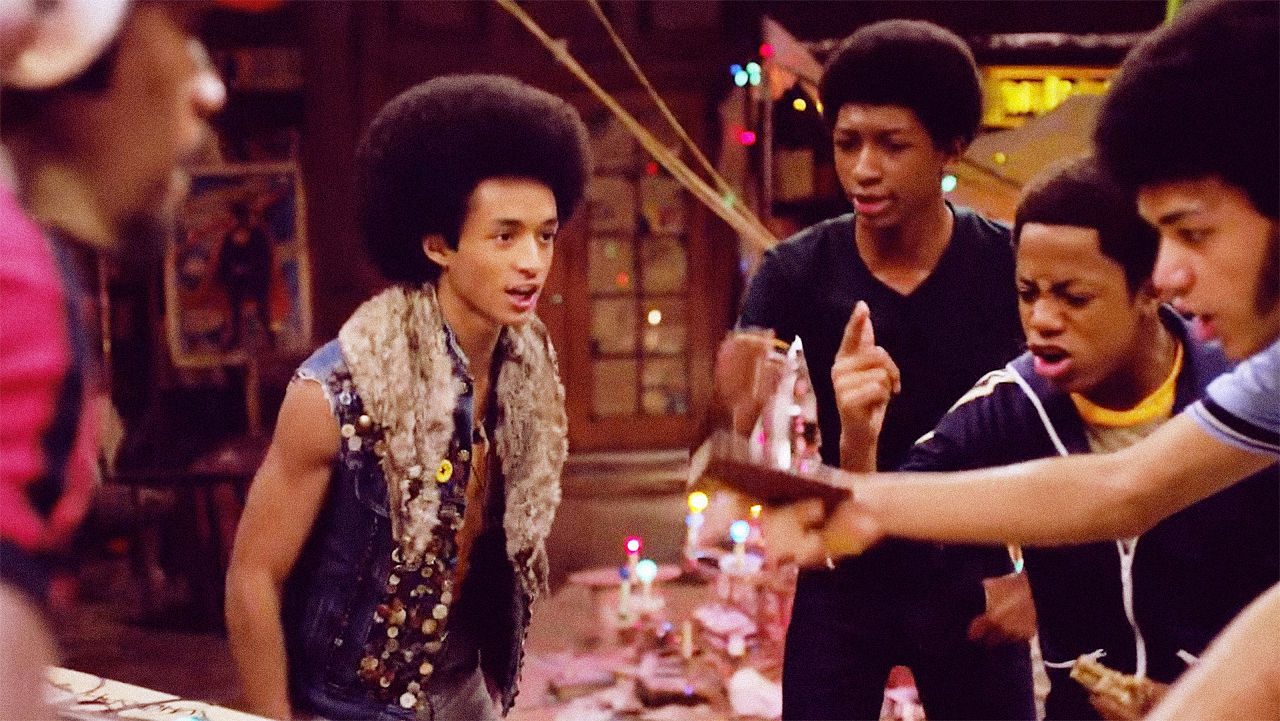 “The Get Down” centers around the emerging music scene in the 1970’s. The 70’s featured the birth of punk rock and hip hop. The show will be set in New York City which is also the home of an excessive crime rate and corruption. According to Variety, “The Get Down” will focus on a group of teens living in the South Bronx as music develops and explodes in the borough around them.

What do you think? Discuss this story with fellow Project Casting fans on Facebook. On Twitter, follow us at @projectcasting.
Previous article'The Battle of Sargarhi' Bollywood Casting Call for Lead Speaking Roles
Next articleShould Actors Follow Up With a Casting Director After an Audition?