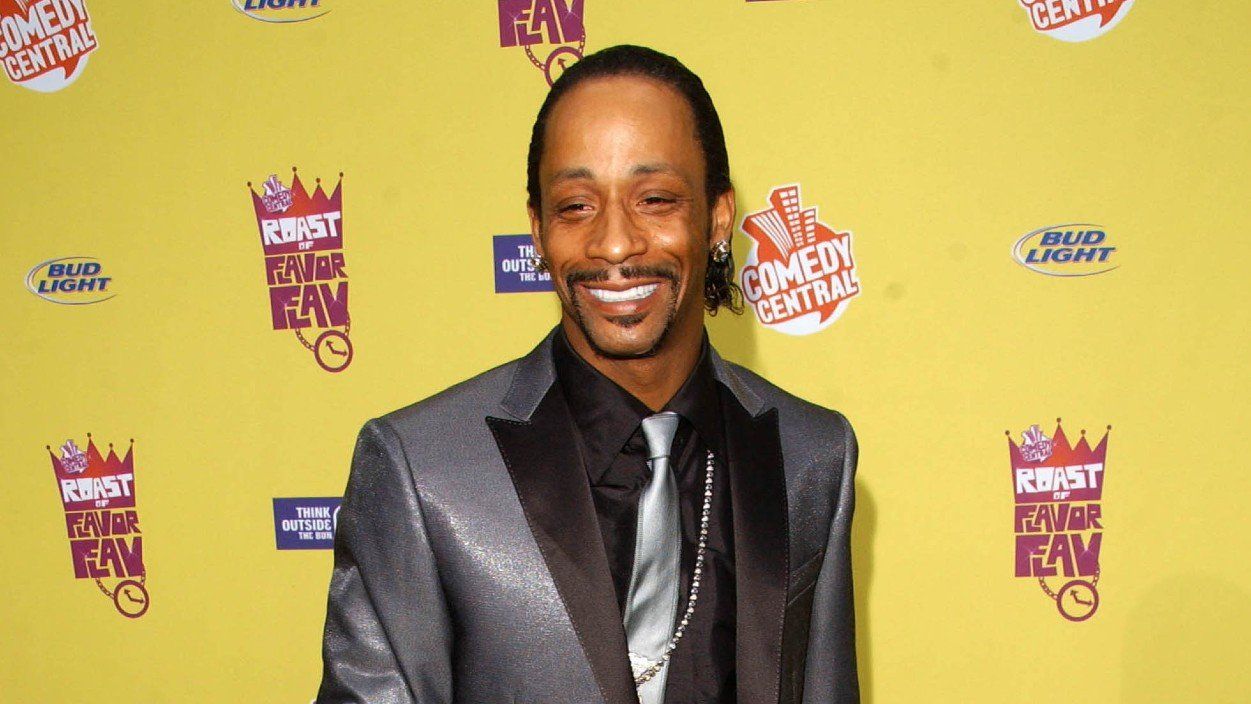 For The Love of Money starring Katt Williams and Keri Hilson is now casting.

Casting directors are now casting actors, models, and talent to work on scenes filming in January 2021 in Oklahoma City, Oklahoma.

About For The Love of Money:

Details for the production have not been released. However, Katt Williams, Keri Hilson, and Jason Mitchell star in the upcoming production.

To audition for a role in For The Love Of Money, check out the casting call breakdown below. For more job opportunities in the film industry, click here.

For The Love of Money

A pair of Black stand-ins are needed full time for the feature film FOR THE LOVE OF MONEY, soon to film in the Oklahoma City, OK area. The film stars Katt Williams , Keri Hilson and Jason Mitchell . The stand-ins will be needed Monday-Friday, January 11-28. Stand-ins work closely with the camera crew, standing in for the main actors, so the camera and light departments can focus between takes. They have very close access to the set The candidates must be available all day every day of filming. Pay for stand-ins is $126/day. (Days can be up to 12 hours, but could be less). Meals on set are provided. Strict health and safety procedures, following all union guidelines, will be followed on set. We are committed to diverse, inclusive casting. For every role, please submit performers without regard to disability, race, age, color, national origin, sexual orientation or gender identity, or any other basis prohibited by law, unless otherwise specifically indicated.

How to Get Cast in ‘The Mandalorian’

'The Mandalorian' Casting information - how to audition for a role in the Disney Star Wars series. 'The Mandalorian' is one of the most popular TV shows in 2019. The series premiered in November 2019....

How to Get Cast on Netflix’s ‘The Umbrella Academy’

How to Get Cast on ‘Black Lightning’ Season 4