HomeCasting CallsHow to Get Cast in BET's 'First Wives Club' 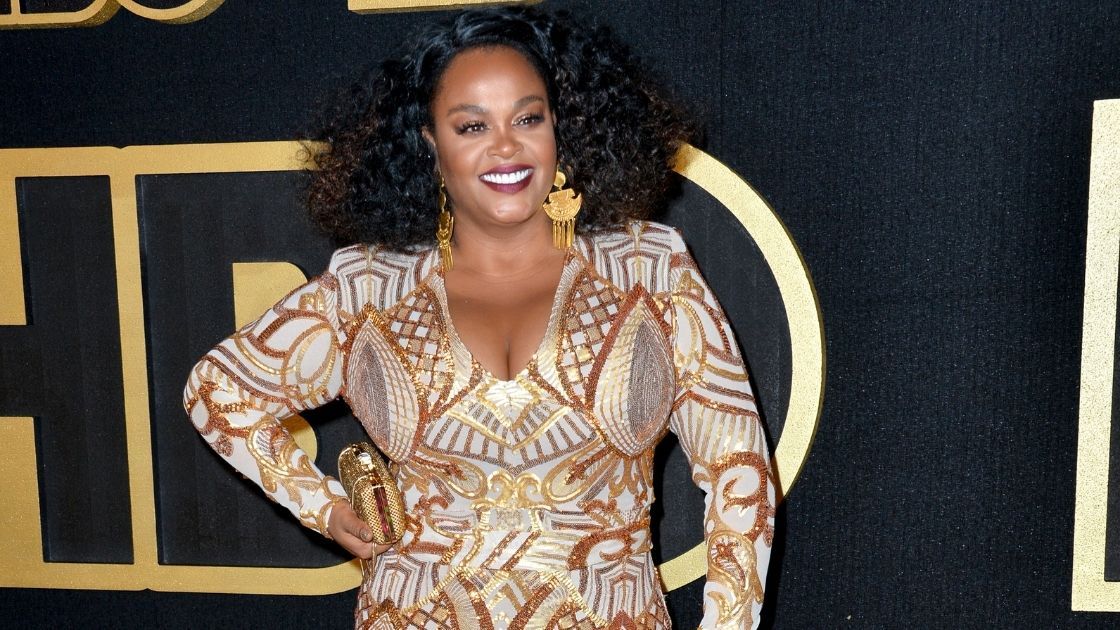 What is BET’s First Wives Club about?

The First Wives Club is getting a TV adaptation. According to reports, BET+ will stream the new series.

The First Wives Club is based on the 1996 buddy comedy starring Diane Keaton, Goldie Hawn, and Bette Midler. The movie will be remade into a TV series for the streaming platform.

The TV series will center around a group of female friends as they deal with the aftermath of their divorces and seek revenge against the men who hurt them. The movie and TV show are based on the 1992 bestselling novel of the same name written y Olivia Goldsmith.

The original movie centered on Annie (Diane Keaton), Brenda (Bette Midler), and Elise (Goldie Hawn), three divorcées and friends from college who want to get revenge on their ex-husbands after they leave them for younger women. The 2019 series will feature a more diverse cast. Hazel (Jill Scott) finds herself caught up in a massive cheating scandal, and her best friends from college—Bree (Michelle Buteau) and Ari (Ryan Michelle Bathe), whose marriages also ended in divorce rush to her side.

Who is in the cast of BET’s First Wives Club?

The show was first announced in 2016 as a possible pilot for TV Land starring Alyson Hannigan and Megan Hilty before moving to Paramount Network, where Girls Trip co-writer Tracy Oliver took over the show as the show’s show runner, executive producer and writer. Oliver made history as the first Black female screenwriter of a film that made over $100 million. She told Entertainment Weekly, "At the core of this one, it was just all about women and women finding their voice and their place. That’s something that’s timeless and something we could definitely use in 2019."

Olivier is pushing for diversity in production and in the writers’ room. First Wives Club has a writers’ room comprised of a gay Black man, two white women, and three Black women. She told Marie Claire, “I wanted fresh voices, new ideas, and people to speak up because that’s something I experienced a lot in writers’ rooms—being shut down and spoken over by men, things that led to a negative work environment,” she said. “I wanted my writers’ room to be a safe space.”

Previous articleUniversal Orlando Resort Commercial Casting Call
Next articleWhat is a Showrunner? And How Do You Become a Showrunner?