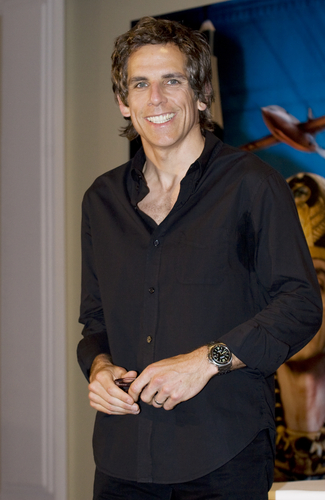 About Escape at Dannemora:

According to Variety, is based on the real-life 2015 prison break in upstate New York in the summer of 2015, which spawned a massive manhunt for two convicted murderers who were aided in their escape by a married female prison employee with whom they both became sexually entangled.

The show will star Paul Dano, Benicio del Toro and Patricia Arquette. Del Toro will play convicted murderer Richard Matt who masterminds the escape; Arquette will play Tilly Mitchell, a working class, married woman who works at the prison and becomes sexually involved with both convicts, inducing her to assist them with their escape; and Dano will play David Sweat, a convicted cop-killer who uses his good looks to seduce Tilly and becomes a reluctant partner in Richard Matt’s plot. To audition for a role on Showtime's Escape at Dannemora, check out the casting call breakdown below.

What do you think? Discuss this story with fellow Project Casting fans on Facebook. On Twitter, follow us at @projectcasting.
Previous articleBollywood Casting Call for Speaking Roles
Next article$750 Postmates Commercial Los Angeles Casting Call