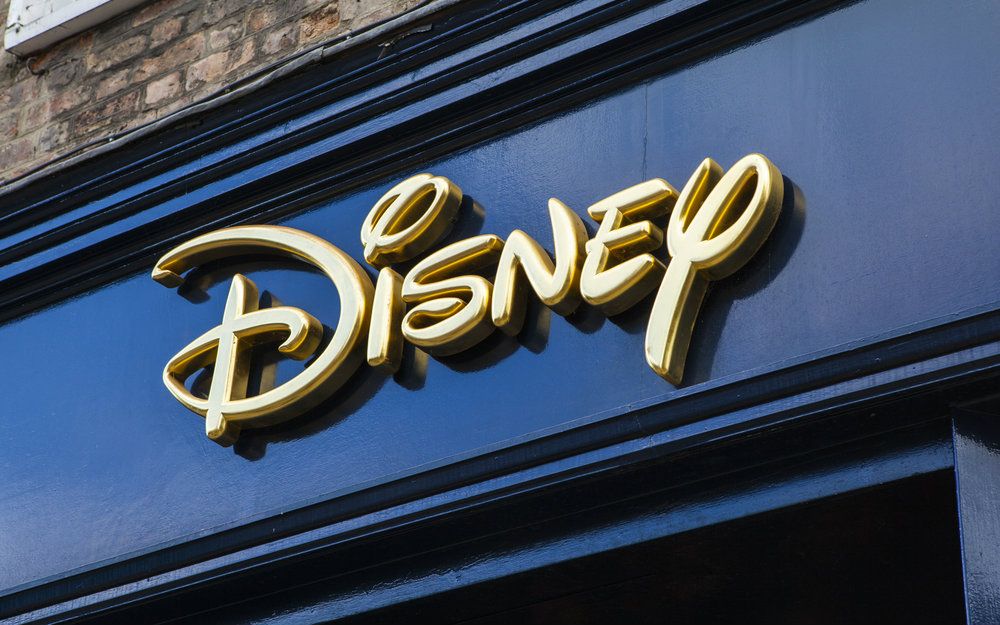 Casting directors are now casting actors, models, and talent to work on scenes filming between November 13th through the 15th in Albuquerque, New Mexico.

According to the New Mexico Film Office, Walt Disney Pictures is now filming Stargirl in Albuquerque, New Mexico for their new Disney streaming service. Starring Grace VanderWaal (“America’s Got Talent”) and Graham Verchere (“Summer of 84”), “Stargirl” is based on the award-winning book by Jerry Spinelli, a story of discovery – of high school, music, the importance of connection, and what it means to love and be loved.

To audition for a role in Disney’s Stargirl, check out the casting call breakdown below.

**NM CASTING CALL** Disney feature film "Firelight" is looking for a few adults to work in a "Winterball" scene that films 11/13 -11/15 as teachers RATE: 88/8 + $75 bonus for those who work all 3 days, given on the 3rd day of work LOC: OLC, ABQ DATES 11/13 - 11/15 Requirements: Ages 25 and up, all ethnicities and body types, must have semi formal/ formal dress attire If this is you or someone you know please share and submit to "[email protected]" SUB: "WB Teacher" and include your name, phone number, and current selfie and pics of clothing options What do you think? Discuss this story with fellow Project Casting fans on Facebook. On Twitter, follow us at @projectcasting.