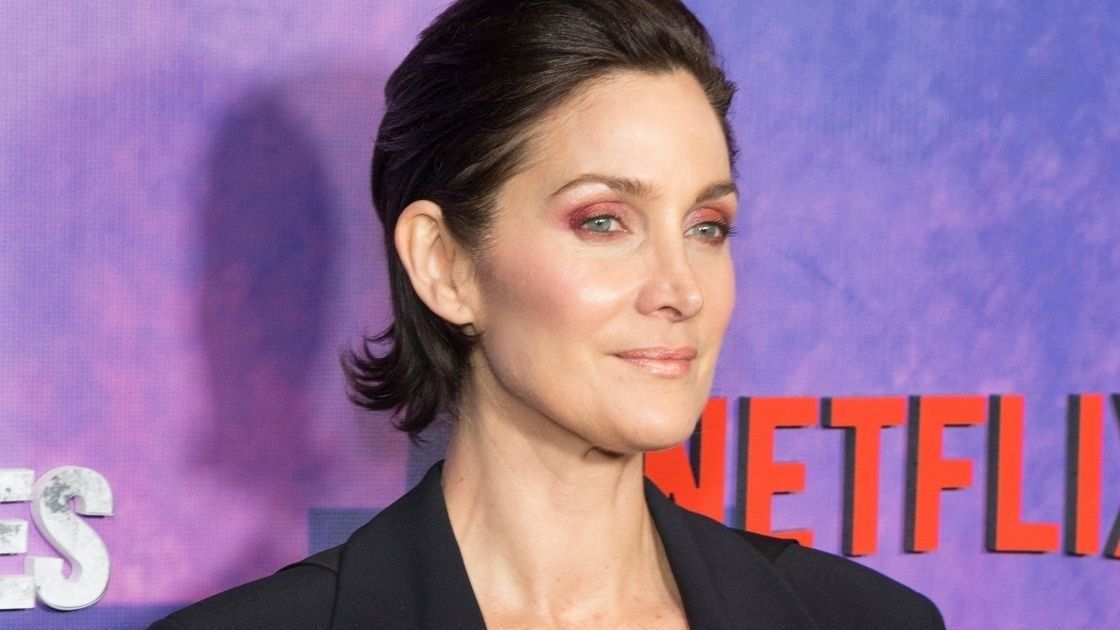 Casting directors are now casting, actors, models, and influencers to work on scenes filming in Austin, Texas this October 2021.

Chocolate Lizards stars Bruce Dern, Thomas Haden Church and Carrie-Anne Moss and directed by Mark Lambert Bristol. The upcoming movie is written by Julie B. Denny based on the novel by Cole Thompson.

According to IMDB, the movie’s plot is the following: “After blowing his first big acting job in New Orleans, Harvard-educated ERWIN VANDEVEER finds himself stranded in Buffalo Gap, Texas, where he is taken under the wing of irrepressible, almost-bankrupt, oil driller MERLE LUSKEY, who sees Erwin as his "Savin' Angel." The two set off on a crazy fun-filled adventure to outwit the bank, the sheriff, and a corrupt oil company in a frantic race to hit pay dirt before Merle's dreams are foreclosed.”

To audition for a role in Chocolate Lizards, check out the casting call breakdown below.

PAID (based on hrs worked/casting will email you exact rate)