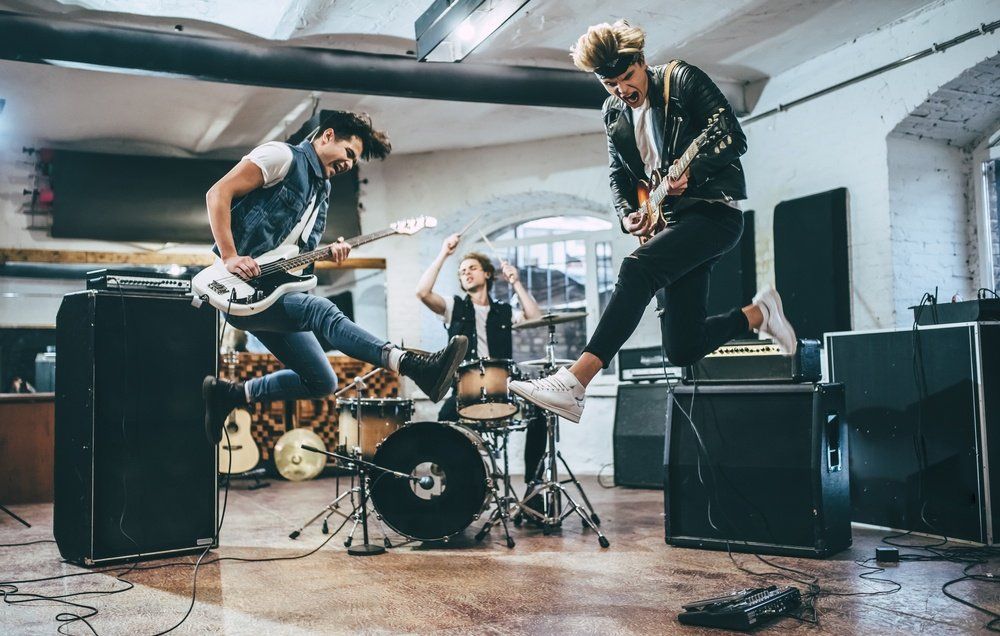 Casting directors are now casting actors to work on scenes filmed in Boston, Massachusetts on January 7 or 8, 2023.

Punk Rock Women for a commercial

Shoots: Either January 7th or 8th.

It is important to remember that the audition process requires hard work and practice. It also involves being prepared and confident in your unique abilities as a performer. Here are some tips on how to make your audition stand out: