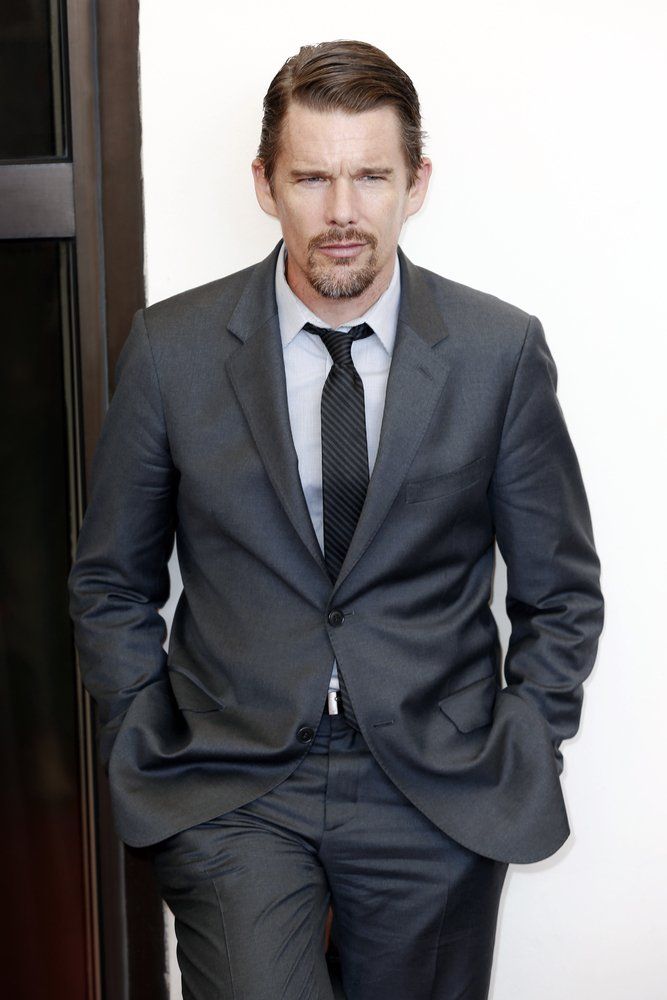 Ontario, Canada Casting Calls - Born to Be Blue starring Ethan Hawke is looking for actors to work in the upcoming feature film.

The upcoming feature film “Born to Be Blue” is being shot in Sudbury, Ontario, Canada until the end of November, and casting directors are looking for extras. The film stars Academy Award Nominee Ethan Hawke, alongside Carmen Ejogo and Callum Keith Rennie. Born to Be Blue is a 1950s and 1960s period jazz film that tells the story of Chet Baker, who was a great jazz musician. According to IMDB, Born to Be Blue centers around Chet Baker who finds love and redemption when he stars in a movie about his own troubled life to mount a comeback. Ethan Hawke recently worked on Richard Linklater’s “Boyhood.” Upcoming film projects include Michael and Peter Spierig’s “Predestination,” Michael Almereyda’s “Cymbeline,” and Andrew Niccol’s “Good Kill.” The crew is looking for people who are available to work weekdays, between four and twelve hour days. Interested actors should send a photo and contact information to [email protected]. Born to Be Blue is expected to be released in 2015.