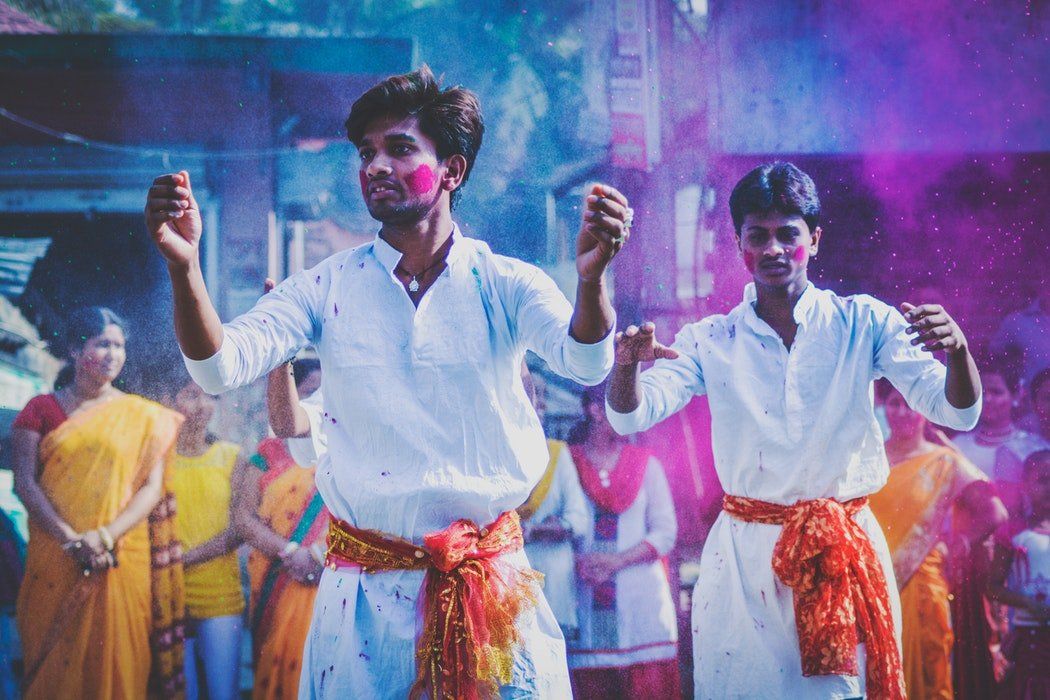 “Holy”, the festival of Color is one of the important festivals of India. Here I present One of the shots that was randomly taken at the Celebration at Bengal. (image credit Debashis Biswas via unsplash)

Casting directors are now casting actors, models, and talent to work in Chandigarh,India.

Mukesh Chhabra is a Mumbai-based casting director, acting workshop director and actor who has cast several actors for movies including director Vikas Bahl’s Chillar Party, Anurag Kashyap’s Gangs of Wasseypur, Abhishek Kapoor’s Kai Po Che and Nikhil Advani’s D-Day, he will make directorial debut in 2018 with the movie The Fault in Our Stars’ remake Based on the novel by John Green. Sushant Singh Rajput has been confirmed as the lead role for the Hindi remake. To audition for a role in the upcoming feature film, check out the casting call breakdown below.

Post Date: 17th January 2018 Open Auditions for all age groups Male/Female on 19th January 2018. Timing: 12pm to 5 pm Venue: Hotel Multitech, SCO 1046-47, Sector - 22B, Near Sector 17, Chand?garh. Meet- Saurabh & Siddharth. P.S. Only for Chandigarh actors Related: What do you think? Discuss this story with fellow Project Casting fans on Facebook. On Twitter, follow us at @projectcasting.