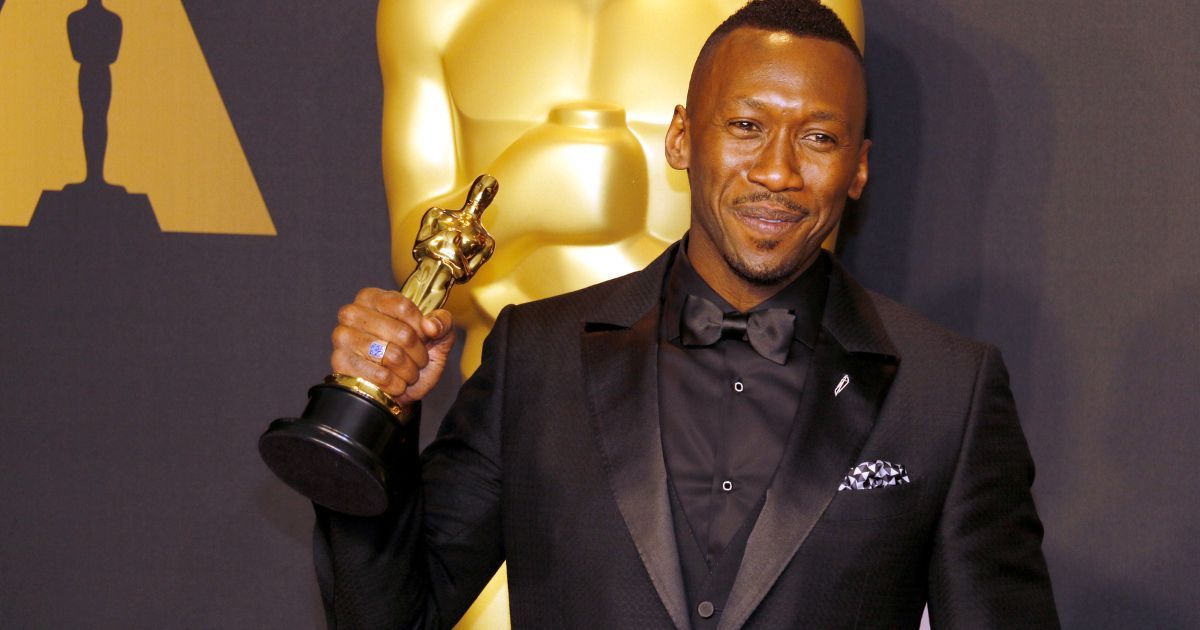 'Blade' cast, casting calls, auditions, and news you should know.

'Blade' movie to film in Atlanta and New Orleans.

Marvel Studios President Kevin Feige surprised the audience at San Diego Comic-Con 2019 when he announced that a new 'Blade' solo film was set to be released and that time has indeed come.

Ali, though, has enormous shoes to fill, as no other than Wesley Snipes portrayed the iconic character in the 1990s. 'Watchmen,' writer Stacy Osei-Kuffour will be penning the script. No further details have been released as of press time.

While a release date hasn't been set, we anticipate that the new 'Blade' movie will be released in 2023.

Sarah Finn Casting was recently at the 30th Annual Artios Award in Los Angeles. Marvel’s lead casting director shared what she looks for in an actor before every audition. It’s called “star quality.”

The upcoming movie is big; casting directors primarily contact actors to work on the film through talent agencies. If you are interested in a speaking role in the upcoming movie, get your talent agent for an audition. If you do not have an agent, check out our guide to landing an acting agent here.