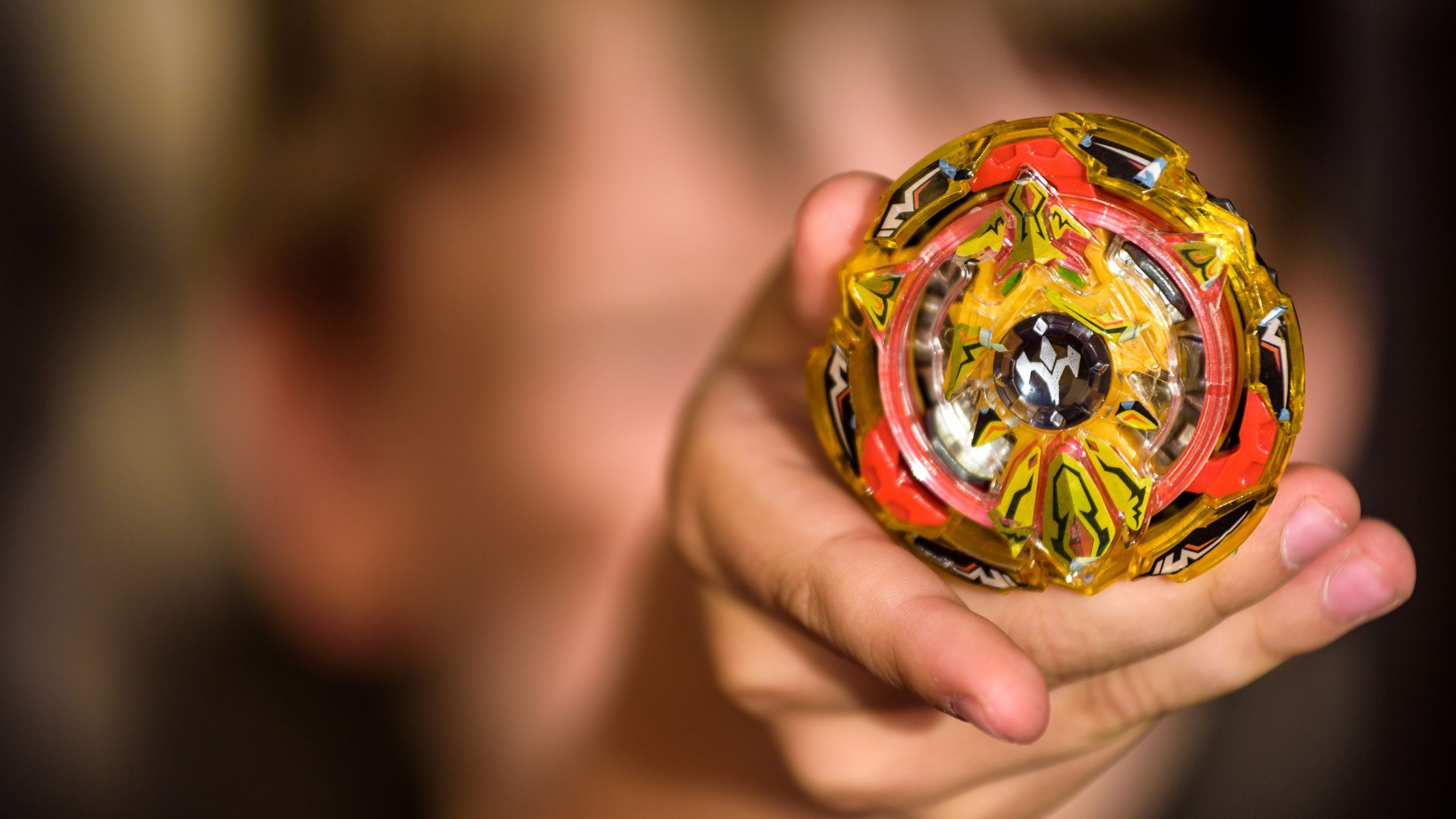 Casting directors are now casting soccer players to work on scenes filmed in Atlanta, Georgia, on November 30 to December 1, 2022.

Beyblade is a Japanese toy franchise created in 2000 by Takara Tomy. It is based around spinning top toys that can be customized and used to battle one another. The series has spawned multiple Manga, Anime, and Video Game adaptations over its 20-plus-year history. Beyblade’s popularity extends beyond the world of children’s toys. Professional Beyblade tournaments are held worldwide, and competitive players participate in leagues and battles for cash prizes. Takara Tomy creates even an official world-ranking system!

Beyblades come in various shapes, sizes, and designs inspired by characters from the Anime series. The tops themselves are made of plastic or metal and feature interchangeable parts. This allows players to customize their Beyblades in many ways, from changing the weight balance for increased speed and power to choosing special attack pieces for more aggressive play.

The battles themselves involve spinning the Beyblade on a specially designed stadium surface that has obstacles and various platforms for spinning tops to interact with. Players can also use special launchers or winders to give their Beyblades additional spin power and speed. The goal is to outspin and knock the opponent’s Beyblade out of the stadium or have it stop spinning altogether by using various strategies, such as knocking into walls or obstacles.

Beyblade is an exciting game that has become increasingly popular over the years. With its customizable tops and intense battles, Beyblade offers an engaging experience for both children and adults alike. It can be enjoyed as a casual hobby or taken to the next level through competitive tournaments with cash prizes. Whether you’re playing in your living room or at a professional tournament, Beyblade is sure to provide hours of exciting entertainment.

Beyblade: the perfect combination of fun and strategy! So what are you waiting for? Get spinning!

We are looking for 2 Youth Lead Soccer Players

-Must be extremely athletic, can do tricks & all

Many athletes need to realize that they have the potential to make money outside of their sport. You can take your skills and market yourself in new ways as an athlete.

Here are some commercial tips for athletes looking to monetize their talents:

A healthcare commercial casting call for cured or are currently being treated for Hepatitis-C in the United States. Casting directors are now casting cured or a...