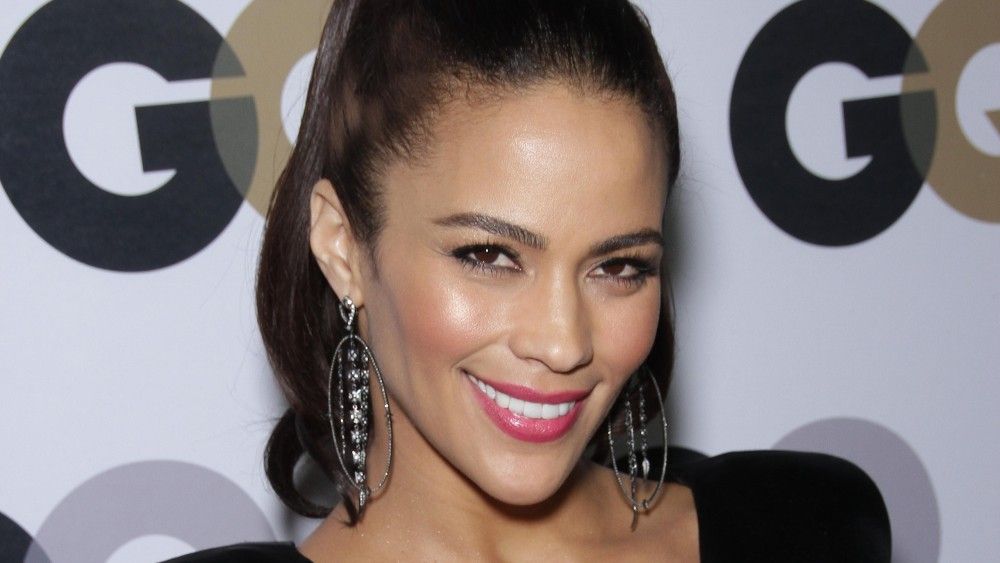 The upcoming TV series comes from Footage Films. According to Deadline, the series originated as a movie written, executive produced and directed by Chris Stokes. It debuted in December 2019 as the BET+’s first original film.

Sacrifice takes place in Los Angeles and centers around Daniella Hernandez (Paula Patton), an entertainment lawyer, as she deals with the challenges of her rich and famous clients. Patton will reprise her role in the series along with cast members Marques Houston, James Trevena, Veronika Bozeman, Altonio Jackson, Liliana Montenegro, Michael Toland, and Nelson Bonilla.

The TV series will focus on Daniella’s personal life as she is a recovering alcoholic who compensates with her addiction by pursuing men and the adrenaline defending the worst in the entertainment industry. Daniella’s clients need her help and she is caught in the middle of doing good and bad.

“Sacrifice takes an in-depth look at the entertainment business in a way that no television show ever has, by capturing the glamorous yet mysterious sides of the music industry from the perspective of an entertainment attorney. The suspense and excitement will have you on the edge of your seat in every episode,” said Chris Stokes, Chairman, Footage Films. “When I created the show, the only woman I could see playing the role of Daniella was Paula Patton. Sacrifice’s big cliffhangers, coupled with incredible acting, is sure to keep viewers completely locked in!”

“We’re thrilled to expand our hit movie, Sacrifice, into a compelling new original series,” said Traci Blackwell, EVP, Scripted Programming, BET. “We look forward to working with Footage Films, Paula, and the talented multicultural cast again and joining forces with acclaimed executive producer Kevin Arkadie, in providing viewers with more of the fresh and engaging storytelling they expect from our brand.”

“I am excited to reprise the role of Daniella Hernandez, her strength and ability to overcome incredible challenges is inspiring, and I am grateful for the opportunity to continue working with BET,” said Patton. “It is a wonderful experience to work with our cast and crew to create characters and stories that entertain and move people.”

To audition for a role in the upcoming TV series, check out the casting call breakdowns below.

SHOW: SACRIFICE WHAT: "Ruby's Friend" Caucasian female, in her 20s **Please send over a current headshot/body shot of you in upscale Los Angeles party attire(photos must be taken TODAY). Fitting required prior to booking date WHEN: Shoot on Friday, February 19th. $125/12 rate. COVID TEST: will be required beforehand, date/time TBD

Stand-in, BET's 'Sacrifice'
SHOW: SACRIFICE WHAT: Mixed Race African American Female Stand In, 5-6', 5'7 or 5'8 tall with dark hair. WHEN: Feb 18 through end of May - run of show stand in. COVID TEST: will be required beforehand, date/time TBD plus testing on some work days while on set.
Apply Here
More Project Casting Entertainment News:

How to Get Cast in ‘Chicago Med’

How to Get Cast on ‘Dynasty’ Season 4

How to get cast on Dynasty Season 4. Join Project Casting to access jobs you can apply for right now! Dynasty is now casting and hiring actors, photo doubles, and stand-ins for scenes filming in Atlanta, Georgia. Casting...