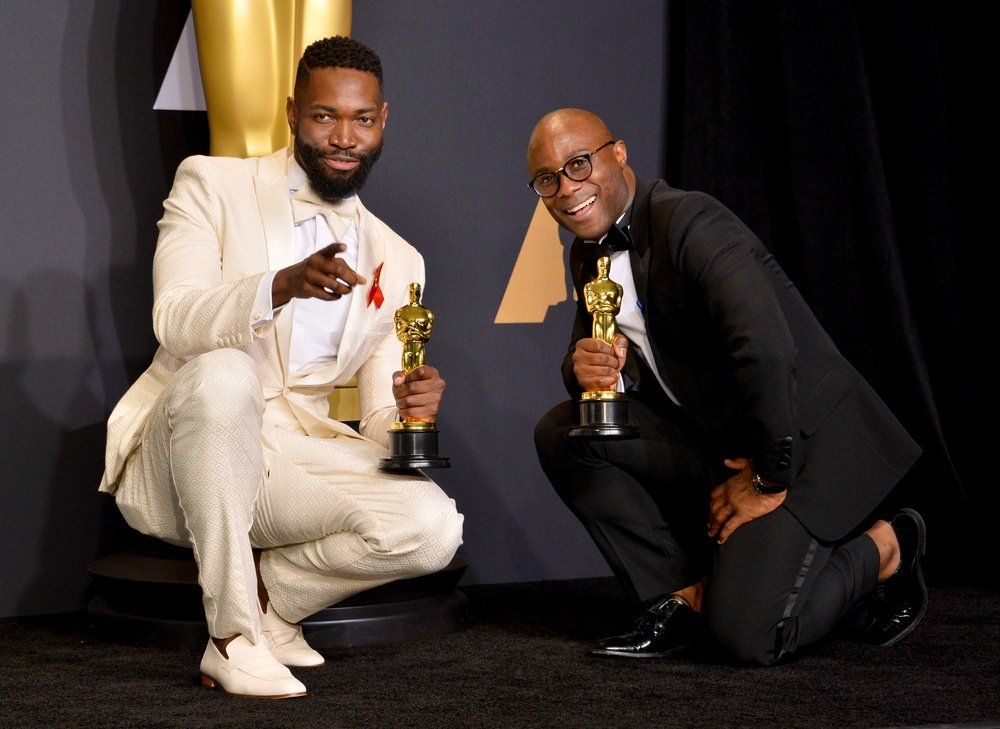 About If Beale Street Could Talk:

Variety reports that Jenkins will direct an adaption of James Baldwin’s “If Beale Street Could Talk,” the first film as part of his deal with Annapurna Pictures and his own shingle, PASTEL. Baldwin’s novel “follows Tish, a newly engaged Harlem woman who races against the clock to prove her lover’s innocence while carrying their first born child. It’s a celebration of love told through the story of a young couple, their families, and their lives.” To audition for a role on If Beale Street Could Talk, check out the casting call breakdown below.

Grant Wilfley Casting is seeking the following for upcoming feature film If Beale Street Could Talk, directed by Academy Award Winner Barry Jenkins (Moonlight). SAG-AFTRA/NONUNION to portray African American/Latino Harlem Neighborhood Pedestrians with 60's and 70's cars. Works multiple dates! If interested/available, please email current photos of yourself as well as the car(s) to [email protected] please change subject line to read "FB BEALE STREET CAR" and include name, phone #, union status, current photos of you as well as the car, and the year, color, make and model of the vehicle you'd be working with

What do you think? Discuss this story with fellow Project Casting fans on Facebook. On Twitter, follow us at @projectcasting.
Previous article'Hap and Leonard' Season 3 Casting Call for a Funeral Scene
Next article'Chicago Med' Chicago Casting Call for REAL Nurses