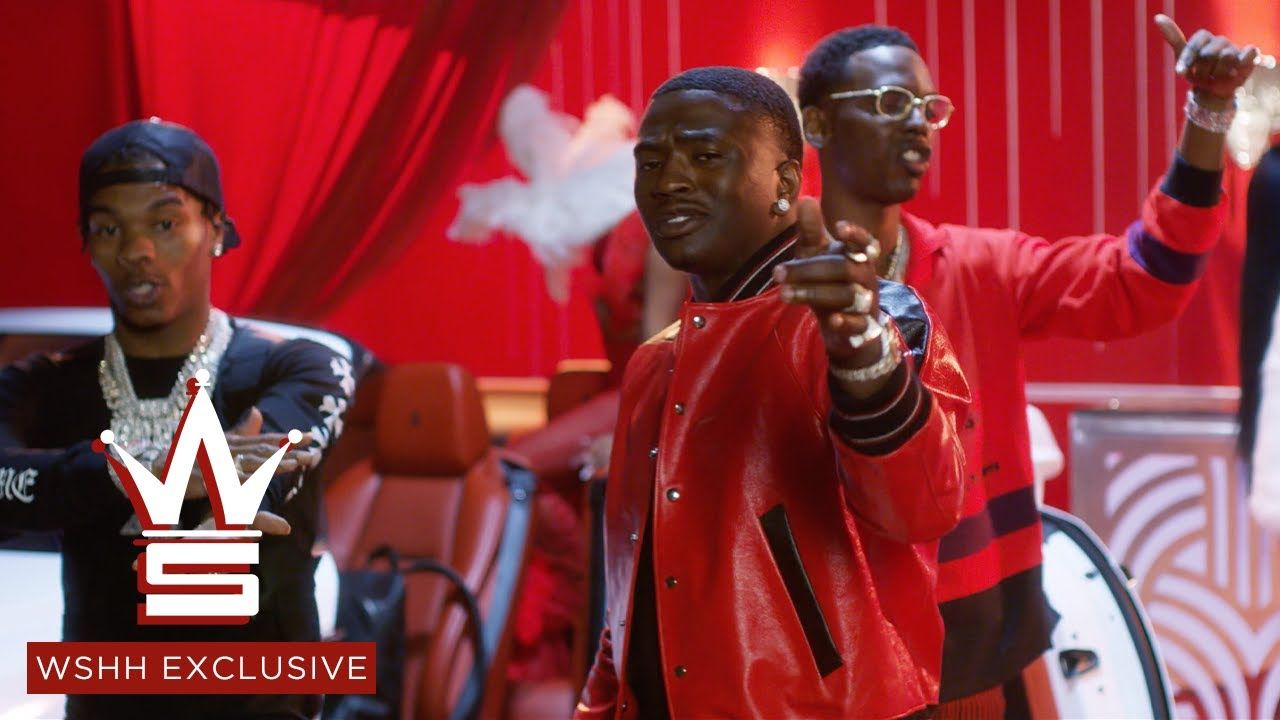 Bankroll Freddie remits upfront rhymes about obtaining wealth, jewelry, and stylish clothes, while being attentive of his small-town beginnings. The Arkansas-based rapper burst through on a nationwide level with his 2019 single "Drip Like Dis." Born in Helena, Arkansas, Freddie Gladney issued a freestyle titled "Lil Baby" in 2017. The track got the recognition of Quality Control CEO Pierre Thomas, who reposted another one of his freestyles and invited him to Los Angeles. After Bankroll Freddie released his 2019 mixtape Saved by the Bales, Quality Control published a remix of his track "Drip Like Dis," featuring Young Dolph and Lil Baby. After the single became a hit, he released "Lil Mama" (featuring Renni Rucci). Casting directors are now casting talent for an upcoming Bankroll Freddie music video in Atlanta, Georgia. Producers are seeking the following types: To audition for a role in the upcoming music video, check out the casting call breakdown below.