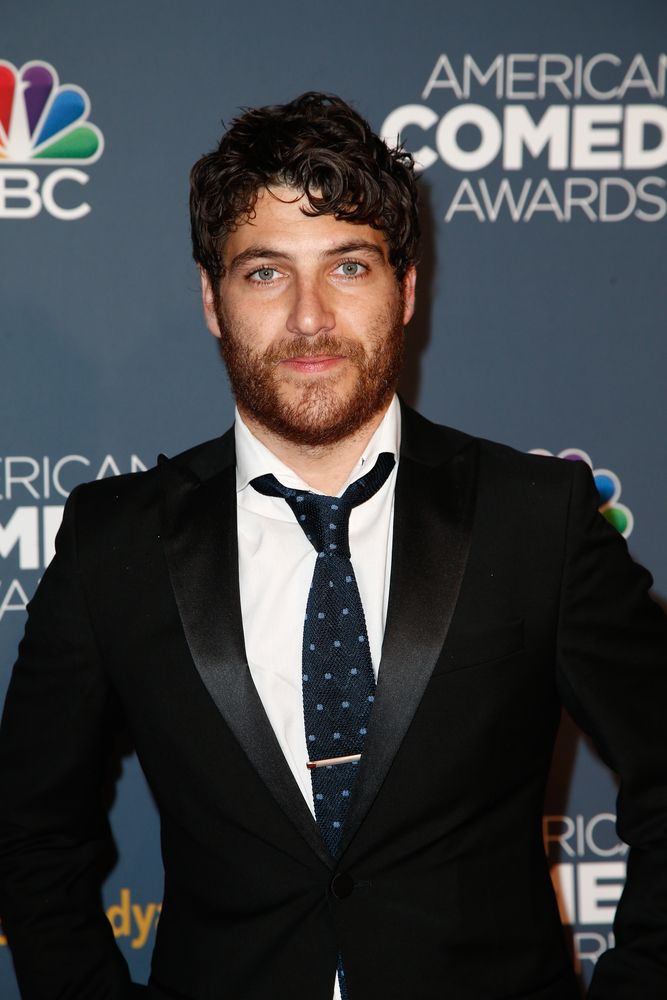 John Pally from "The Mindy Project" and "Happy Endings" is leading the cast in the new feature film, "Bad Boys Crazy Girls". According to The Hollywood Reporter, the new movie centers on two close friends who are embarrassingly unlucky in love.

Directed by Don Argott and Sheena Joyce (The Art of the Steal) from a script by Heather Maidat, Bad Boys Crazy Girls follows Jeff (Pally) and Anne, who embark on a journey of self-discovery when they decide to help each other become "bad" and "crazy." But soon their experiment in modifying their personalities leads to disastrous results.

Extras are needed for a scene this Monday, May 19th in Philadelphia. For more details, check out the casting call breakdown below:

EXTRAS NEEDED for MONDAY, MAY 19 in the Philadelphia area! The feature film, "Bad Boys Crazy Girls" (starring Adam Pally from "The Mindy Project") is looking for PAID NON-UNION extras who are available for Monday! Must be NON-UNION, age 25-35, any ethnicity and AVAILABLE from 3:00 PM until about 3:00AM for a nightclub scene. Yes, you will be PAID! Again, NON-UNION only who are available for Monday, 3Pm- 3am. Please email ASAP: [email protected]  The producers will be calling directly. Please send any questions to the above email (not to Heery Casting)

Don't forget to leave us a comment below! Source: Heery Casting
Previous articleCommercial Casting Call for Runners in Chicago
Next articleThe Internet Reacts to Ben Affleck and Batman and It's Hilarious